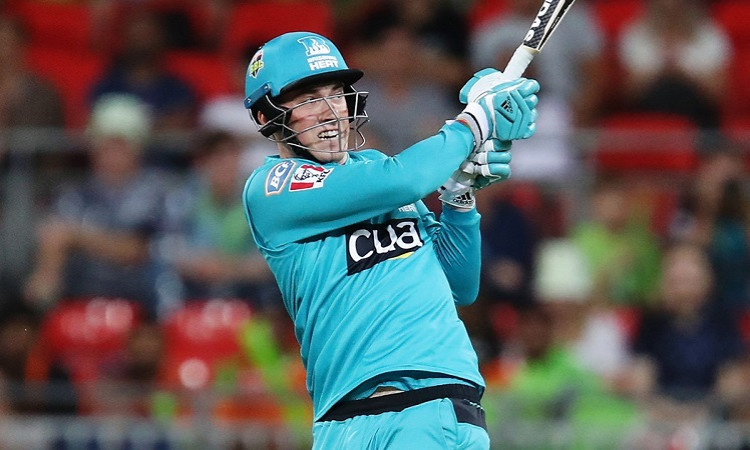 New Delhi, Jan 22: England batter Tom Banton is one of the most exciting stars in the T20 circuit but former England captain Michael Vaughan has asked the England Cricket Board (ECB) to withdraw him from the upcoming IPL season.

Vaughan wants the youngster to play in the County Championship and make a claim for England's Test team.

Banto was snapped up by Kolkata Knight Riders (KKR) for the upcoming season of the Indian Premier League (IPL) for his base price of Rs 1 crore.

‘If I were in charge I would be on the phone this week to Tom Banton telling him to give up his IPL deal and play the first few weeks of the county season for Somerset because there is a slot available at No 6 in the Test side,' Vaughan wrote in a column for Telegraph Sport.

‘I have seen enough of Banton to know he is a superstar in the making. I'm not sure a stint in the IPL right now, when he might not get a lot of game time, is what he needs at this stage of his career.