Sydney, March 31:  Kevin Pietersen, Graham Gooch and Andrew Flintoff are among the England players to feature in Shane Warne's greatest Ashes XI consisting of players he had faced and played with in his illustrious 15-year-career. The spinner chose Michael Vaughan as the captain of his greatest England XI and Alla Border to lead the Ashes XI. 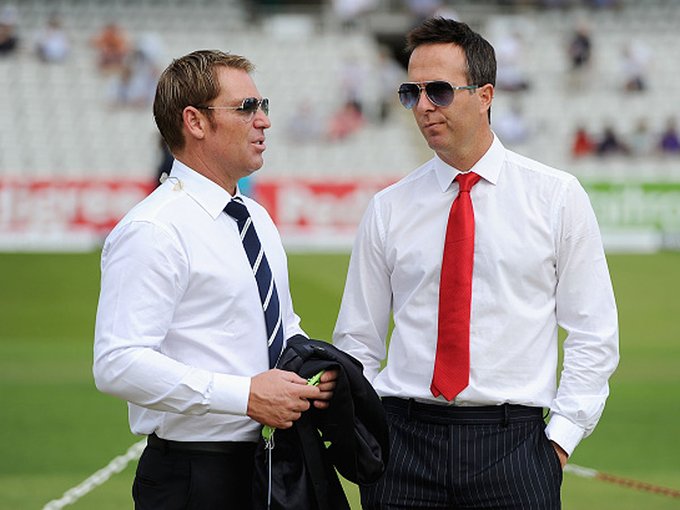 Warne decided not to choose Steve Waugh, who was captain of Australia for a significant portion of his career, as he felt Border was a better bet due to being left-handed.

"Steve Waugh could have easily made the side, but I chose to go for Allan Border as he was left-handed," he said in an Instragram live session.