Former England captain Michael Vaughan has chosen Lancashire trio of batter Liam Livingstone, leg-spinner Matt Parkinson and pacer Saqib Mahmood as his uncapped picks for Englands Ashes squad. With the England and Wales Cricket Board (ECB) giving conditional approval to the 2021/22 Ashes in Australia scheduled for the end of the year, it is expected that the squad announcement will come in the upcoming week. 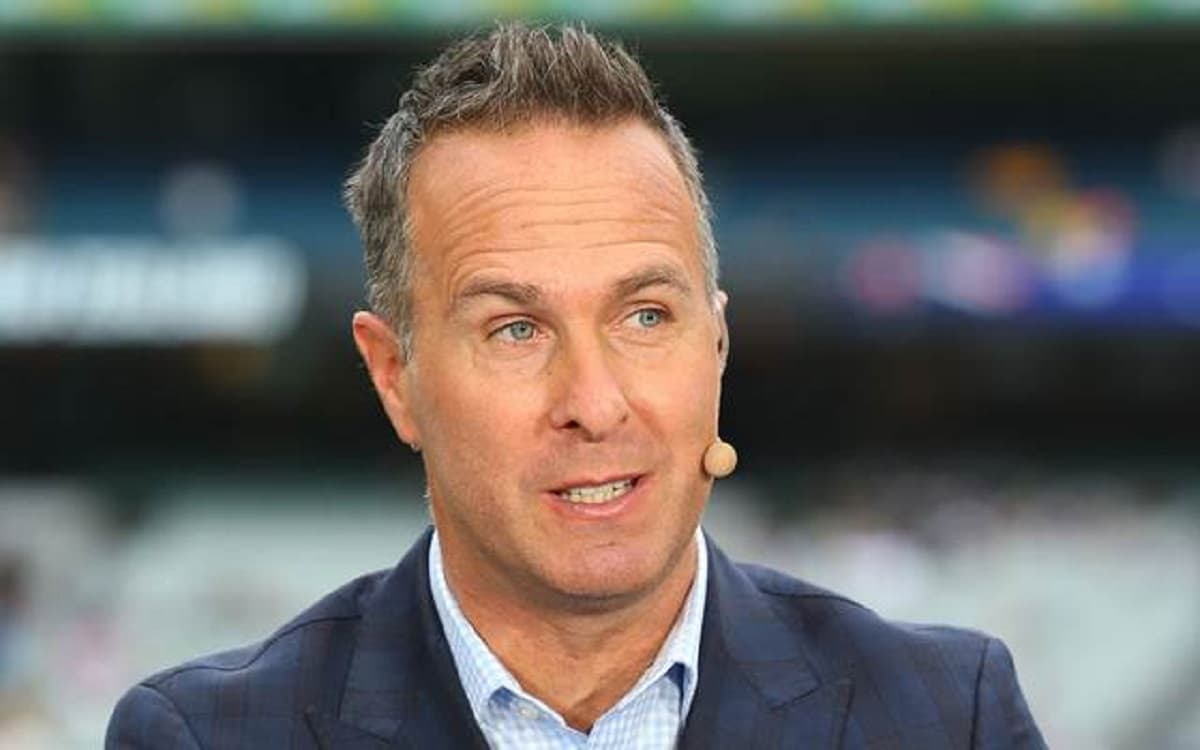 "With Jos Buttler or Jonny Bairstow at six, Livingstone can come in with a swagger and intimidate at seven. He bowls a bit of spin that could be handy on days four or five. He is a brilliant fielder and he has that arrogance and confidence you need in Australia so I would have him in the squad. He averages just under 40 with the bat in first-class cricket, numbers that are not very different to the others, so why not look at him as an all-round cricketer," wrote Vaughan in his column for The Telegraph on Saturday.

In 62 first-class matches, Livingstone has scored 3,069 with an average of 38.36 and highest score of 224. "Those picked ahead of him recently are not much better technically than Livingstone. In fact, he might even be better."

"He has the confidence and believes in himself which is what the highest level is all about. He would make a good back-up player and he has a higher ceiling of potential than many of the others being picked at the moment, so why not go with him? Also, surely you want a 12th man in the field who can create something," added Vaughan.

About Parkinson, who has played five ODIs and four T20Is apart from taking 102 wickets in 32 FC matches, Vaughan said he is the next best spin option after left-arm spinner Jack Leach.