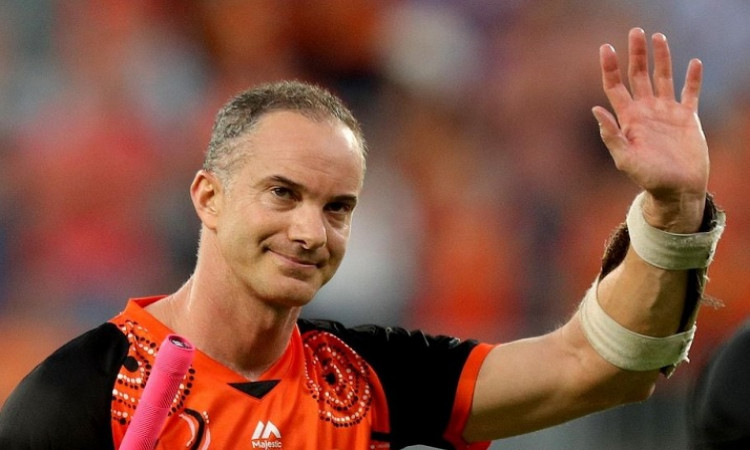 Melbourne, Nov 26: Michael Klinger was on Tuesday appointed coach of Big Bash side Melbourne Renegades.To be given the opportunity to coach the current BBL champions is obviously very humbling and a fantastic honour," Klinger was quoted as saying by www.cricket.com.au.

"I've played with and against a number of players in the squad and I'm looking forward to working alongside such a talented playing group. Andrew has set up a terrific platform and I'm ready to take that forward this season.

"I've been fortunate to represent some outstanding organisations throughout my career and the lessons I've learned along the way leave me feeling as well prepared as I can be for the challenges that will inevitably emerge throughout the season."