Michael Hussey feels Babar has potential to be compared to Kohli, Smith 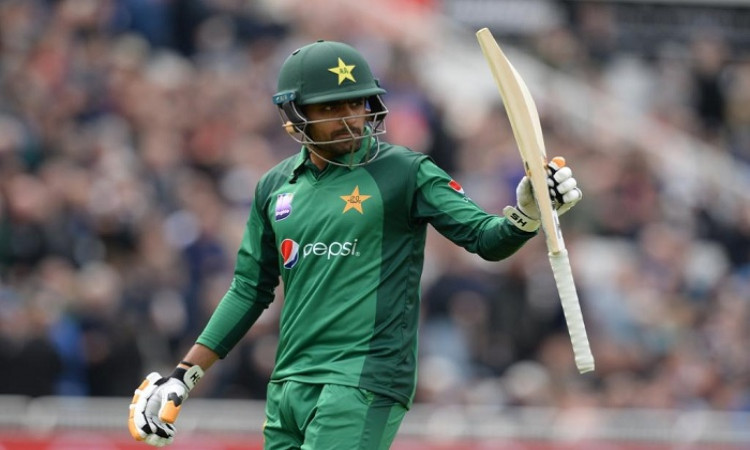 Perth, Nov 12: Having managed to end as the highest run-getter for Pakistan in the just concluded T20I series against Australia, it will be important for Babar Azam to turn on the screws in the longer format as his team gets ready to take on the Aussies in a two-match Test series, which also includes a Day-Night game at Adelaide.

And former Australia batsman Michael Hussey believes that the talented batsman can be spoken of in the same sentence as that which has stalwarts like Virat Kohli, Steve Smith and Kane Williamson if he improves his Test record.

Also Read: Team India is on another level: Shoaib Akhtar

"I think if he can start putting together some big hundreds like this in the Test arena, he's that good ... he's a brilliant, brilliant player," he added.

Babar made a brilliant start to the preparation for the two-Test series as he hit a masterful 157 in the practice game against Australia 'A'. This after scoring two fifties in the three-match T20I series that saw the hosts win the series 2-0 as the first game saw no result thanks to rain.