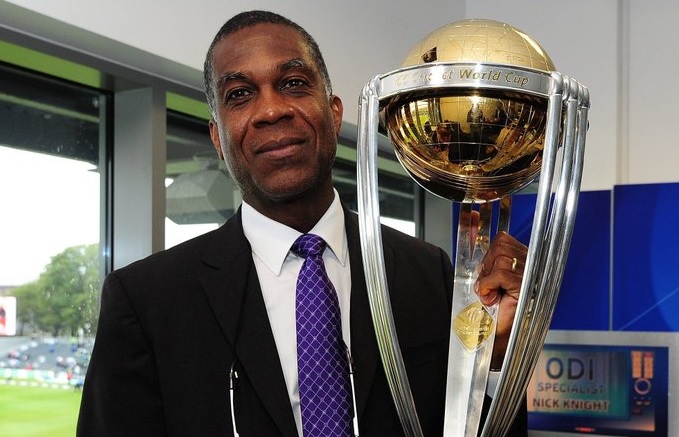 Barbados, April 28: West Indies great Michael Holding has questioned the suggestions of legalising ball-tampering as a precautionary measure in the wake of coronavirus pandemic.

Holding believes there is 'no logic' behind the reported move as players will anyway be playing the game in a safe environment and use of saliva on the ball shouldn't be an issue.

"I have read that ICC is contemplating preventing people from using saliva on the ball due to coronavirus and allowing them to use foreign substances on the ball to keep the shine on but in front of the umpire. I don't understand the logic behind that," Holding told ESPNcricinfo.

"Before they got to that point they said if they restart cricket it has to be played in a bio-secure environment.

"Now, if you are saying everyone is in the bio-secure environment, you are staying in the same hotel, you are not moving for the length of time you are playing the matches, if that is the case why are you worried about someone's saliva," he added.

It was earlier reported that officials are considering the use of artificial substances to shine the ball in order to keep the players away from using saliva.

"The problem posed by the use of saliva to polish the ball is understood to be among the items raised by the ICC's medical committee to be addressed before cricket can resume, meaning that lateral thinking is required to allow bowlers and teams to continue to find effective ways to shine the ball to help encourage conventional or reverse swing," a ESPNcricinfo report had stated.

As a result of the coronavirus pandemic which has so far claimed more than 2 lakh lives across the world, a spate of cricket series and tournaments, including the IPL 2020, Australia's tour of Bangladesh, South Africa's tour of Sri Lanka, Bangladesh's tour of Ireland, West Indies tour of England and others have been postponed.