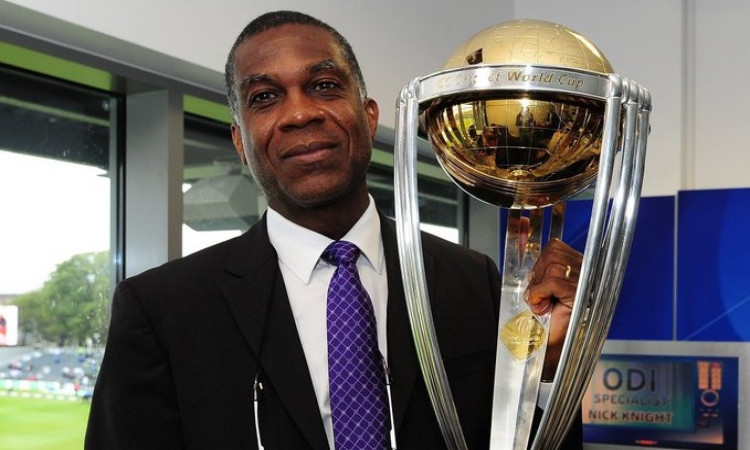 New Delhi, April 30:  Former West Indies pacer Michael Holding feels matches behind closed doors remains an option during the ongoing coronavirus pandemic that has ruined the entire cricket season. All bilateral series have been called off while national T20 leagues like the Indian Premier League have been postponed with an eye on the pandemic.

Holding stated playing matches in empty stadiums is being considered by the authorities because of the economic side of the sport.

"A lot of administrations figure that they have to play some form of the game to satisfy their broadcasters," Holding was quoted as saying by ESPNCricinfo.

"Because if the broadcasters don't get what they pay for, they are going to demand their money back.

"So they have to try and play cricket behind closed doors, or whatever form they can get to play. I can't fault them for trying to do that," he added.

Holding also spoke about the enforced break put forward by the pandemic. He urged everyone to introspect if the game is moving in the right direction. He also suggested that too much cricket is being played these days as people are simply running after money.

"Just use the pause to look within the game, to look at what has been happening with the administrators, with the players, and think: Are we heading in the right direction? Is everything okay with our game?," Holding said.

"Personally, I don't think so. Everybody has just been head-over-heels charging down the hill, looking for every dollar available.

"But can we just pause a bit, hit a plateau for a bit and sit down and look and see if everything is fine? There is too much cricket being played, for one," he added.