'He Is The Right Guy To Take Over Leadership In All Formats': Michael Clarke Names His Choice For Next Australian Captain

Former Australia captain Michael Clarke said that fast bowler Pat Cummins is the ideal candidate to take over as the team's skipper in all formats of the game. The post of Australia's captain has been in the news recently due to batsman and former skipper Steve Smith saying that he is ready to take up the responsibility whenever he is required to. 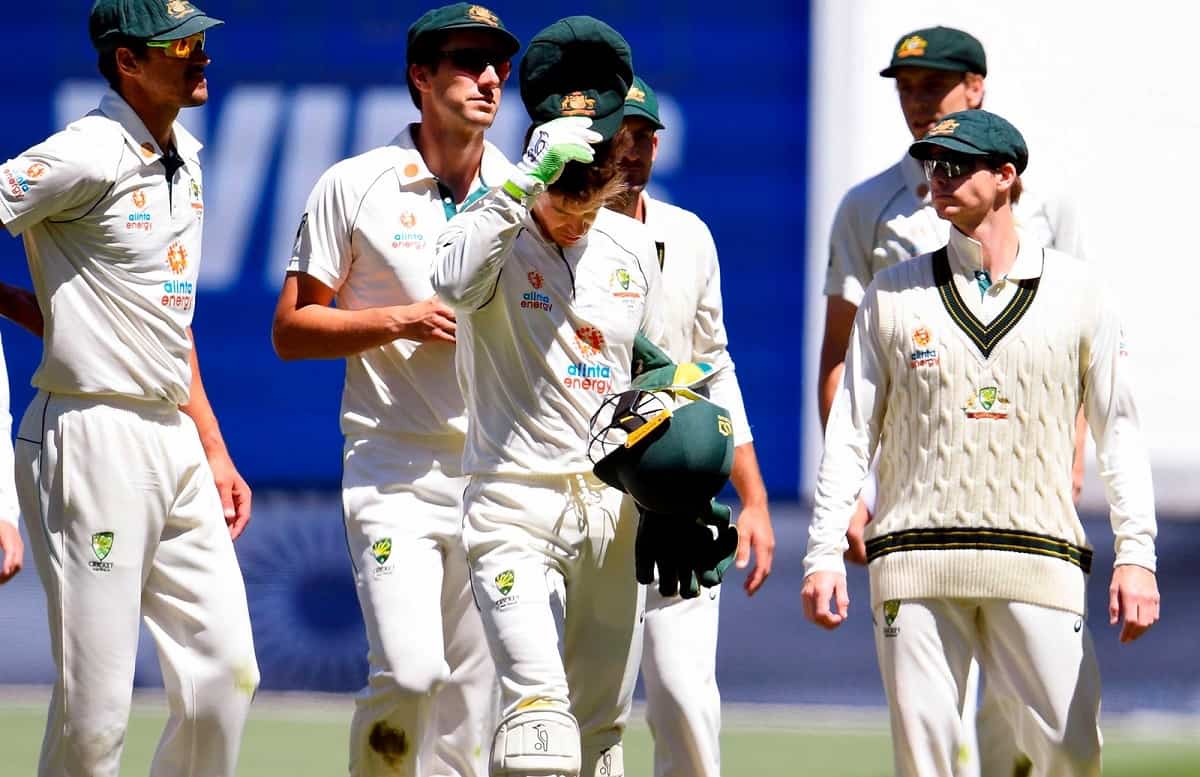 "Just because Cummins isn't out there saying I should be the next captain and I'm ready... it doesn't mean he's not a good leader," Clarke told Big Sports Breakfast.

"I've made it clear what I think about Pat Cummins. I think he's shown he's fit and strong enough to play all three formats now, he's done that for the last few years. His captaincy I've watched tactically for New South Wales he's been pretty good," said Clarke.

Australia have been led by Tim Paine in Tests and Aaron Finch in limited overs since Smith was ousted from the post in the wake of the 2018 ball-tampering scandal. Clarke said that while Cummins, 27, is young and inexperienced as a leader, he will have experienced players around him to help him out, including Smith.