Australia captain Tim Paine looks like he needs help on the field and former skipper Michael Clarke questioned if the team's selectors have got their assessment right about the challenges that the wicketkeeper-batsman is facing. Paine came under the scanner after he led Australia to a second successive Test series defeat at home to India. 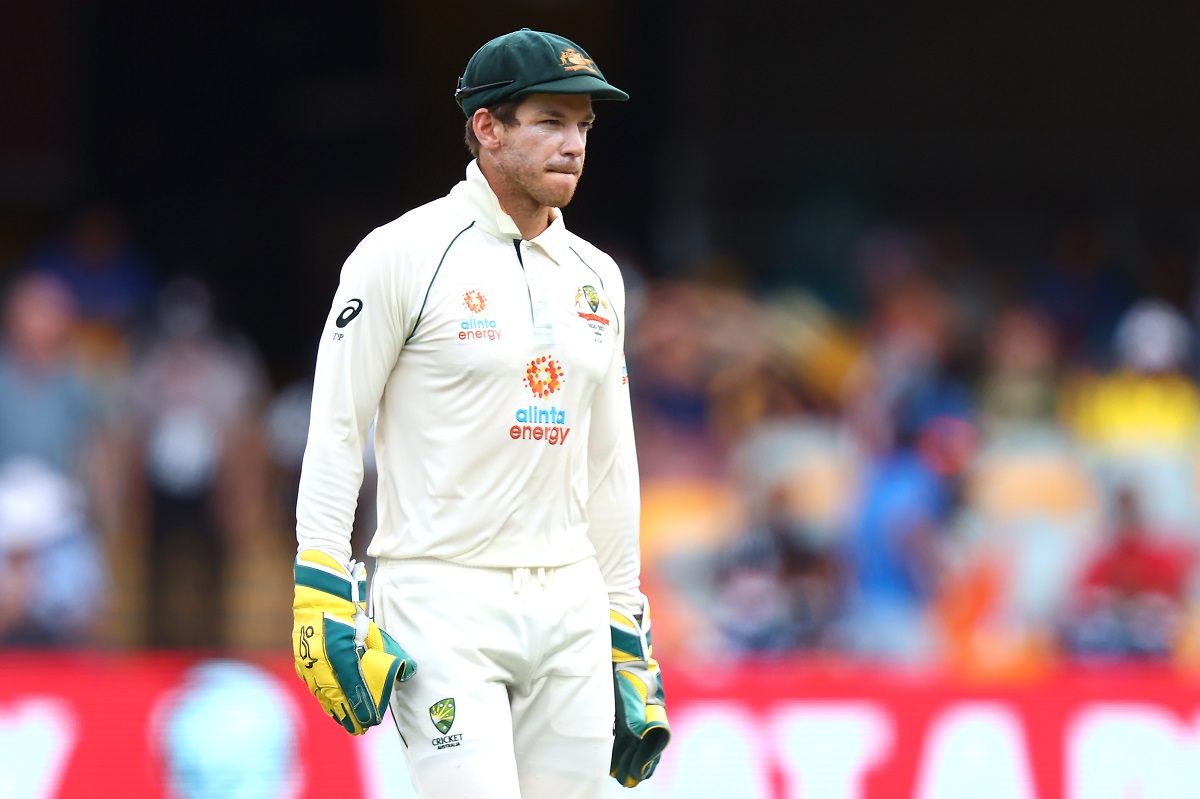 The wicketkeeper-batsman's tactics were questioned particularly during the third and fourth Test and he admitted that the pressure got to him which led to blunders behind the stumps.

"How does he get better? How does he go to South Africa to improve? It seems like that is an area that he needs help in, whether it is extra leadership on the field or extra people around him to help him get better. If you keep doing the same thing you will keep getting the same results," said Clarke on Sky Sports.

Paine was retained as captain for Australia's proposed Test tour of South Africa and national selector Trevor Hohns said that there was never a doubt over his position.