Melbourne Stars have locked in the return of South African international Mignon du Preez for the upcoming season of the Women's Big Bash League (WBBL). 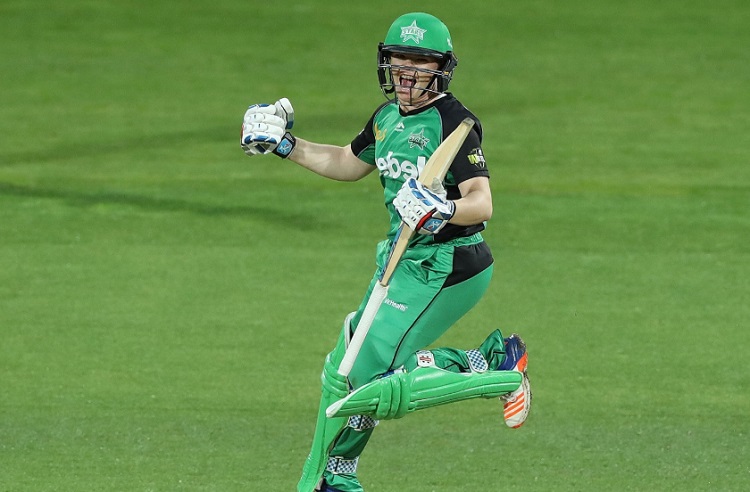 du Preez has been part of the Stars roster since third season and this year will make her 50th appearance in the WBBL.


Indian Commentary Panel For IPL 13 Announced, Manjrekar Out And A Father-Son Duo In

"It has been a crazy year so far, but I am looking forward to the WBBL, joining the 'bubble' and catching up with all my friends at the Stars," du Preez said.

"The club has made some good signings and we should be confident about we can achieve this season."

Head coach Trent Woodhill too was pleased to have du Preez back in the side with the club also roping in Lucy Cripps and Sophie Day. "We were always keen to retain her experience and versatility in being able to play a range of roles through the batting line-up," he said.

"It was great for Lucy to get a couple of games last year and a taste for what WBBL is about. We're hoping to build a similar experience for Sophie during the course of this season."

Cripps, who re-signs with the Stars for a second year, made her debut in green last season. For Day, it marks her first WBBL contract.

The whole tournament will be played in Sydney with a total of 59 matches taking place beginning October 25.