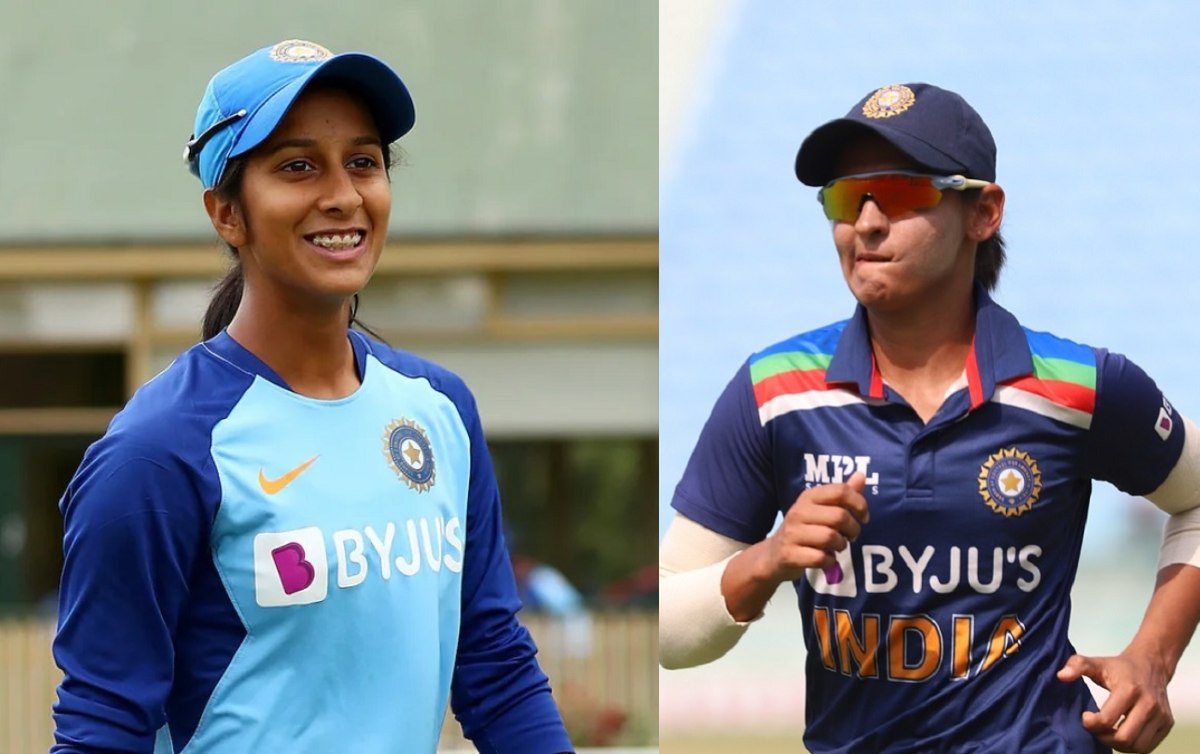 The 32-year-old Harmanpreet is currently touring Australia with the Indian team for a multi-format series. She is one of the game's most destructive players, as showcased in her unbeaten 171 off 115 deliveries, which sunk Australia in the 2017 ICC Women's World Cup semifinals.

Harmanpreet, who has experience of 227 international games, said she was excited to be returning to the WBBL, after a previous stint with the Sydney Thunder. "It means a lot (to be back). The WBBL has given me a lot of experience and a great platform where I can perform and execute," she said.

"Coming back with a new team, the Renegades… I hope this season will be really great for us. It's my first season with them and I definitely want to make an impact. Whenever I've played WBBL, I've seen many fans around and their excitement. Even lots of Indian fans are coming and watching -- it's a great experience for me. I'm glad that I'm part of this great tournament."

Rising Indian star Jemimah Rodrigues, who was also signed up by Melbourne Renegades for WBBL-7 on Wednesday, has already built an impressive resume. The 21-year-old is fresh from a productive campaign in The Hundred, where she was the second-leading run-scorer with 249 runs at a strike rate above 150.

Rodrigues is already the 13th-ranked T20 batter in the world and has represented India on 68 occasions. This will be her maiden WBBL stint.

"I'm very excited to be here now and to be part of the Renegades," Rodrigues said. "I think for me, the main goal over here will be just to pull back and play cricket, play some good cricket and enjoy what I'm doing. I know when I do that and when I'm in that headspace, I'm able to give it my best.

"The goal is, whatever happens, I want to give it my 100 percent each and every time I'm on the field… and hopefully (we can win) the cup for the Renegades! I'm super excited, I'm really looking forward to it and there's so much that I'm going to learn, I'm sure about that."

WBBL head coach, Simon Helmot, said Rodrigues can have a big impact for the Renegades. "Jemimah is an immensely talented young player, who is already making her mark on the world stage at 21. She was superb recently in The Hundred over in the UK. Jemimah is a dynamic player who can score quickly and to all parts of the ground," said Helmot.