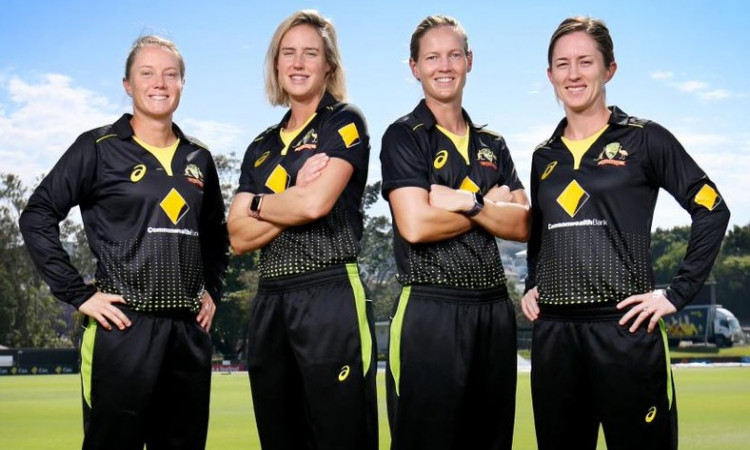 Melbourne, Jan 16:  Australia have announced their squad for the upcoming Women's T20 World Cup slated to be held in February. Teenager Annabel Sutherland has found a place in the 15-member squad leg by Meg Lanning.

Sutherland, 18, made the cut following a succession of eye-catching performances at the domestic level as well as the Australia 'A' side.

The squad also has Sophie Molineux, who took a break from the game during this season's WBBL for mental health reasons.

"We're really please for Annabel Sutherland, who has been playing domestic cricket for a few years now, as well as being a part of Australia A and Under 19 sides. She has progressed significantly over the past few months," said selector Shawn Flegler.

"Anyone who has seen her play will know how special a talent she is, and we know that if called upon she'll be able to play a variety of roles in the side. This will be another terrific experience for someone who we see as the future of Australian Cricket.

"It's really pleasing to welcome Sophie Molineux back into the side, having spent some time out of the game for mental health reasons and getting her shoulder right.

"She was part of the side that won the 2018 World Cup and is a multi-skilled player who offers us another left-arm spinning option alongside Jess Jonassen. Sophie made herself available for both tours and we'll continue to manage her health as we go along. Her health is our No.1 priority," he added.

Australia will then take on India, Sri Lanka, Bangladesh and New Zealand in the pool rounds of the T20 World Cup beginning February 21.