Meet CVC Capital: The Owner Of Ahmedabad Based IPL Franchise

With the Board of Control for Cricket in India (BCCI) reported to be studying the betting company links of the successful bidders for the new Ahmedabad IPL franchise, for the global private equity firm CVC Capital Partners, it is like recent history repeating itself. 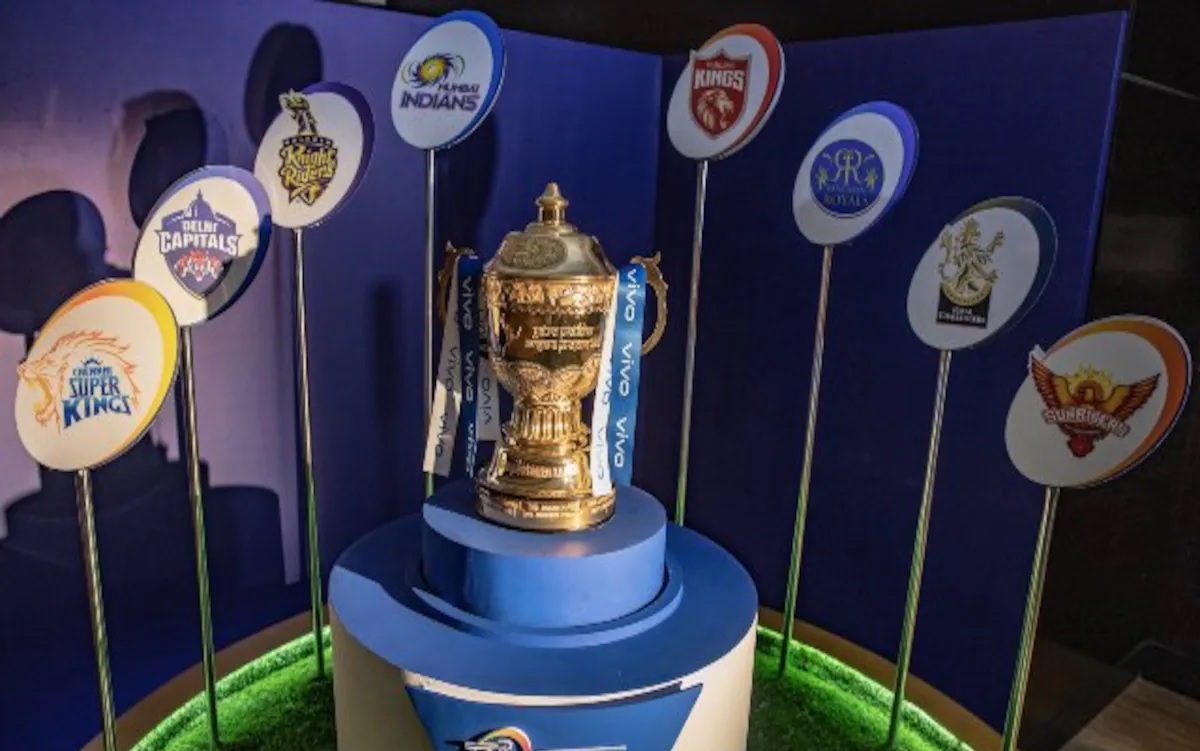 This past August, when the Luxembourg-based firm, which picked up the Ahmedabad IPL franchise for a little over Rs 5,600 crore on Monday, invested 2.7 billion euros in the Spanish football league, La Liga, the deal was not ratified by three top clubs – Barcelona, Real Madrid and Athletic Bilbao. The infusion of funds, ironically, was christened "Boost La Liga".

According to international media reports, the CVC would receive 11 per cent of the revenue that La Liga earns from television rights over the next 50 years in exchange for the investment. Opposing the deal, Real Madrid threatened a law suit against the La Liga President, Javier Tebas, and the local chief executive of CVC Capital Partners. And Barcelona said the deal made "no sense" to its economic committee.

CVC, which manages assets worth $125 billion globally, has made its Indian investment through a Singapore-based entity named Irelia Company Pte Ltd, which was incorporated on September 3, 2021. Its involvement with betting companies dates back to 2015, when it invested in the UK-based Sky Betting & Gaming; a year later, it acquired the German betting operator, Tipico.

The firm's previous investments in India, according to VCCircle.com, which tracks venture capital funds, were in Healthcare Global Enterprises Ltd, a leading provider of cancer care, and the technology and legal processing business, UnitedLex Corporation.

The global company, whose Indian operations are run by its office in Mumbai, meanwhile, has seen its sports portfolio grow steadily. This past March, it invested $509 million to acquire a 14.3 per cent stake in Six Nations, the annual men's rugby tournament in Europe.

The deal does not give the firm controlling rights in Six Nations, but it does entitle it to a share of the commercial revenues earned by each of the six participating nations – England, Ireland, Scotland, Wales, France and Italy – and the rights to the Autumn Nations Cup, which will be a much bigger tournament when it takes off.

When it sealed the Six Nations deal, CVC was also said to be all set to buy a 15-20 per cent share in the commercial business of South Africa's rugby union team.

Last year, it tied up with the FIVB, the international volleyball federation, to launch Volleyball World in order to tap commercial activities around the sport related to "event hosting, fan experience, media, data/digital opportunities, and sponsorship".

Lately, CVC has been reported to be in talks to acquire a minority stake in the National Basketball Association (NBA) franchise San Antonio Spurs.

The Financial Times has reported that CVC is eyeing the acquisition of a 15 per cent stake from the Holt family, which founded the industrial vehicles company Caterpillar and controls the basketball team's parent company, Spurs Sports & Entertainment.

In the past, CVC owned a substantial interest in the Formula One Group, the motorsports leader of the world, but it sold its stake in 2016 in a $4.4 billion deal with the US-based conglomerate, Liberty Media, controlled by the billionaire John Malone.

During the time CVC was invested in the Formula One Group, critics attacked it for not investing in the development of motorsports while benefiting commercially from its engagement.

Being a private equity firm, CVC is in the business of buying and selling, so it cannot be expected to have a long-term commitment to the Ahmedabad IPL franchise. It will be interesting therefore to see how CVC manages its maiden foray into cricket and its biggest investment in India.