Trinbago Knight Riders have said that head coach Brendon McCullum will be unavailable for the upcoming edition of the Caribbean Premier League (CPL). The defending champions have announced Imran Jan as McCullum's replacement for this edition of the league beginning August 26. 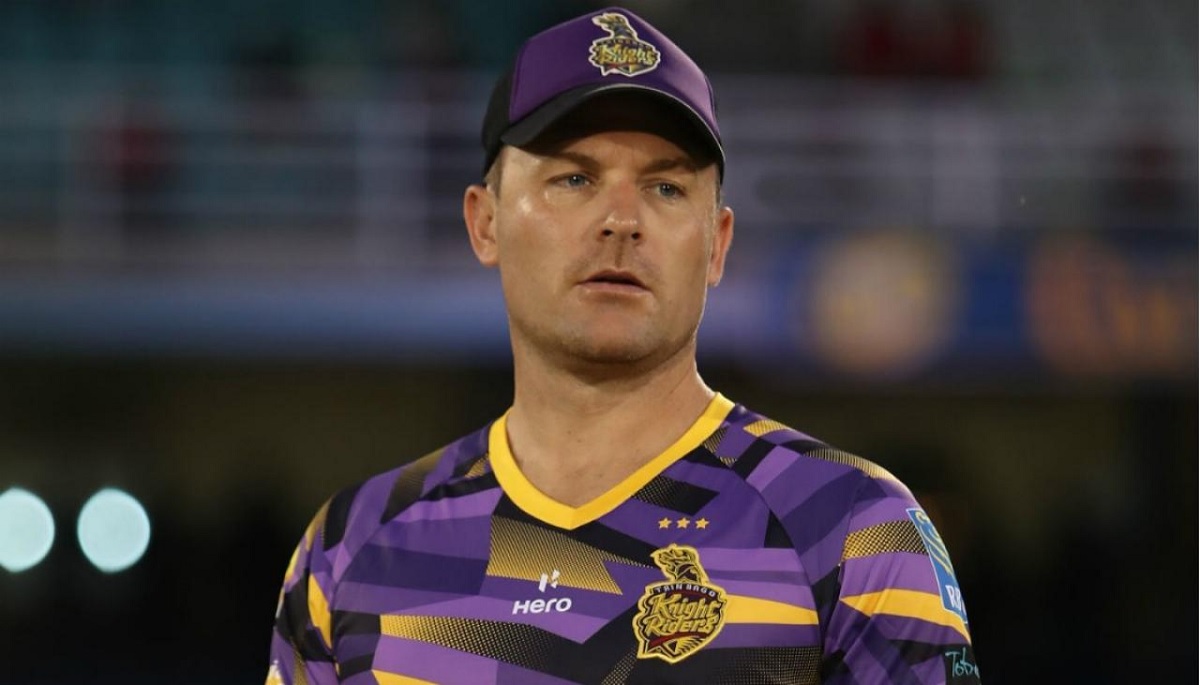 "Coach Brendon McCullum is unavailable for the CPL 2021 due to personal reasons and COVID-19 related travel restrictions. Consequently, TKR have appointed Imran Jan as coach for CPL 2021," said a statement by the franchise.

Jan, a former Trinidad and Tobago and West Indies A opening batsman and occasional off-spinner, has been an assistant coach of TKR since the inception of the tournament in 2013.

McCullum was part of the TKR squad from 2016 to 2018 as a player, during which the team won back-to-back titles in 2017 and 2018. The former New Zealand captain was appointed as the coach after retiring from all forms of cricket in 2019 and guided the franchise to the 2020 title.

The 39-year-old also serves as the coach for Kolkata Knight Riders in the Indian Premier League.

The franchise also said that former West Indies leg-spinner Dinanath Ramnarine has joined the support staff as an advisor. Ramnarine represented the West Indies in 12 Tests and four ODIs between 1997 and 2002.

All 33 matches of the 2021 Caribbean Premier League will be held at Warner Park with 50 percent spectators allowed to enter the stadium.