London, May 6: Former Sri Lanka captain Kumar Sangakkara will be invited to serve as the President of the Marylebone Cricket Club (MCC) as the activities at the club currently stand postponed due to COVID-19 pandemic. 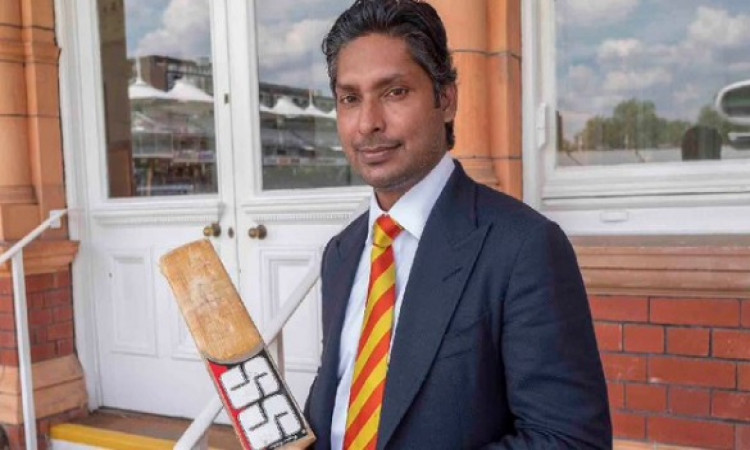 According to a report in ESPNcricinfo, the proposal will be voted on at the club's AGM on June 24.

Also Read: In captaincy, I still feel Kohli is a work in progress: Ashish Nehra

Sangakkara became the first non-British President of MCC when he took the office on October 1 last year. Traditionally, MCC Presidents have a tenure of 12 months. However, during the first and second World Wars, Lord Hawke (1914-18) and Stanley Christopherson (1939-45) both served for longer periods.

Sangakkara was part of the MCC XI that toured Pakistan in February this year.

Even before his appointment as MCC President, Sangakkara had a long association with the club. He played against the club in 2002, opening the batting for the touring Sri Lankans in a first-class match at Queen's Park, Chesterfield. He also played for MCC against an International XI at Lord's in the 2005 Tsunami Relief Match.

At the June 24 AGM, the club will also consider raising funds through a new life membership scheme, in order to keep the redevelopment of the Compton and Edrich Stands on course during the COVID-19 pandemic.

All cricketing activities remain suspended in England and Wales until July 1 because of the outbreak of novel coronavirus.