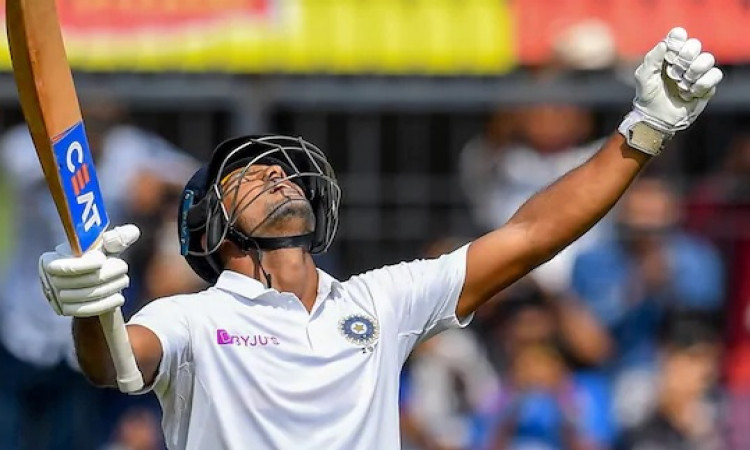 Mumbai, Jan 3. Karnataka skipper Karun Nair said on Thursday that India's Test opener Mayank Agarwal has worked really hard to achieve success at the international level and his absence from Karnataka's Ranji Trophy game against Mumbai will open the doors for other youngsters to shine.

"I think Mayank has always been a hard working cricketer, so I feel it was high time that the hard work paid off," Nair said.

"Mayank is a big player, but it (his absence) opens up an opportunity for someone else to come and grab the chances," said Nair, who has played six Tests for India.

Karnataka will miss the services of Mayank as he is set to leave for New Zealand with the India A team on January 10.

"It is because of the hard work he put in that he (Mayank) is doing well now and I don't think he has changed much at all. It is just that with the runs that he got, his confidence also improved and as a batsman, confidence plays such a big role," he added.

Mayank, 28, has played nine Tests so far, scoring 872 runs with three hundreds, including two double centuries, and three fifties to his name.

Also Read: Ranji Trophy: Shubman 'abuses' umpire after being given out, decision overturned