May never be able to shake off nepotism tag: Imam-ul-Haq 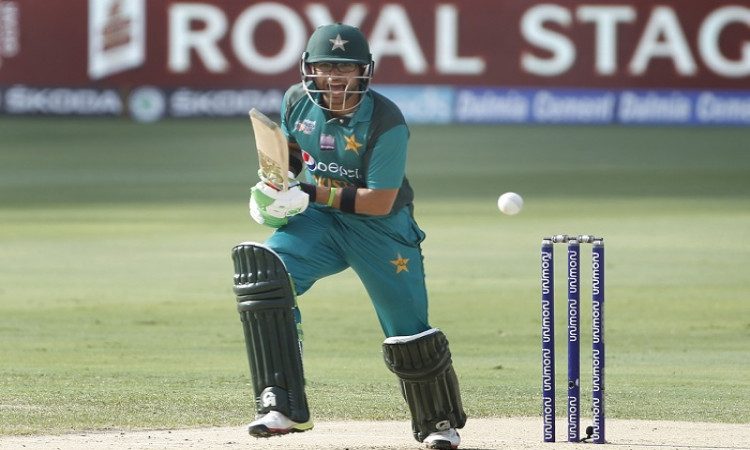 Karachi, Sep 28:  Pakistan batsman Imam-ul-Haq said that he may never be accepted by Pakistani fans for what he is as opposed to him being batting great and former captain Inzamam-ul-Haq's nephew. Imam said that he had made it to the Pakistan team through hard work as opposed to the accusations of nepotism levelled at him.

"I don't think it will change unfortunately," Imam told The Cricketer. "The people will never accept me. That's what I think. I will be very pleased if people were to accept me as Imam-ul-Haq and not as someone's nephew," said Imam.

Imam made his debut for Pakistan in an ODI in 2019. He has since played 36 ODIs and maintained an average of 54. He has however not been able to replicate that success in his nascent Test career. In 10 matches, Imam has scored just 483 runs at an average of 28.41.

He said that he is not in the team due to pressure from Inzamam, who until recently was chief selector of Pakistan. "People think he [Inzamam] instructed Mickey Arthur to select me," he said. "People need to realize that we are living in a time where you can't hide anything from the media. I won't be in the team without my performance."

"They don't see that I've gone through the process. They only see that I'm a nephew of Inzamam and they believe that they have the right to criticise me. I cry a lot when Pakistan lose. Its hurts me if people criticise Babar Azam or Mohammad Amir," he said. "I know what we all go through to give our best for the team," said Imam.