Maxwell Has Taken To RCB Like Duck To Water: Virat Kohli 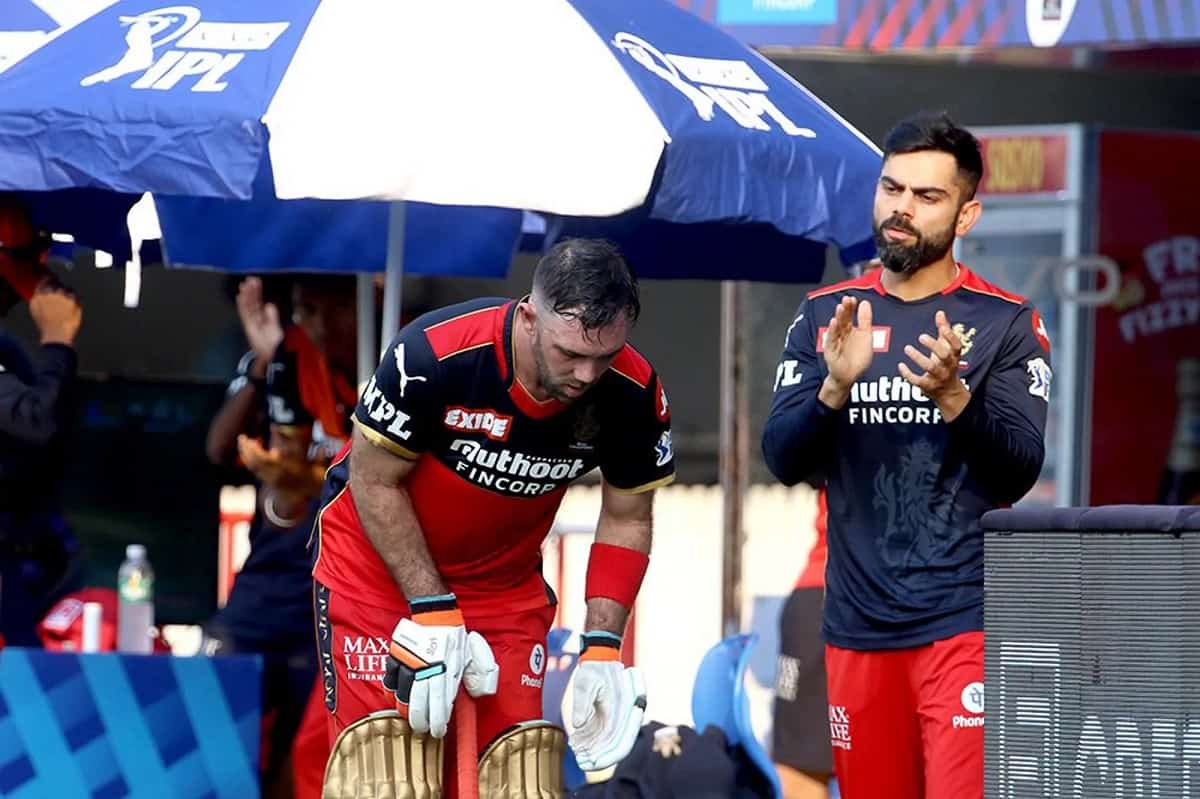 "Well, I said at the halfway mark we have 200 because of two genius innings back-to-back. Maxwell was outstanding and AB to follow," said Kohli in the post-match presentation ceremony.

"When he gets in with that kind of form and flow, it's impossible to stop him. We got 40 extra runs on that pitch which slowed down. Maxi has taken to this team like duck to water. AB loves the team and they were the difference today. There are areas we can work on. We're not getting ahead of ourselves and not getting over-excited," said Kohli.

Kohli also hailed fast bowler Mohammed Siraj, who gave away just one run in the penultimate over of the KKR innings. KKR needed 44 to win at the start of that over with Andre Russell looking dangerous.

"Siraj's over to Russell (was good) -- he has had some history against Russell. He's a different bowler after the Australia tour and he shut the game out. Harshal has so much clarity in the end and I think Jamieson also bowled well. That's the reason why we have three out of three. To be fair, on a pitch like Chennai, you probably have a bit more space to make an error on the longer boundary. It has to be on the off side and not on side. Siraj did miss on the full-toss, but he had two men on the boundary. The execution was spot-on," said Kohli.