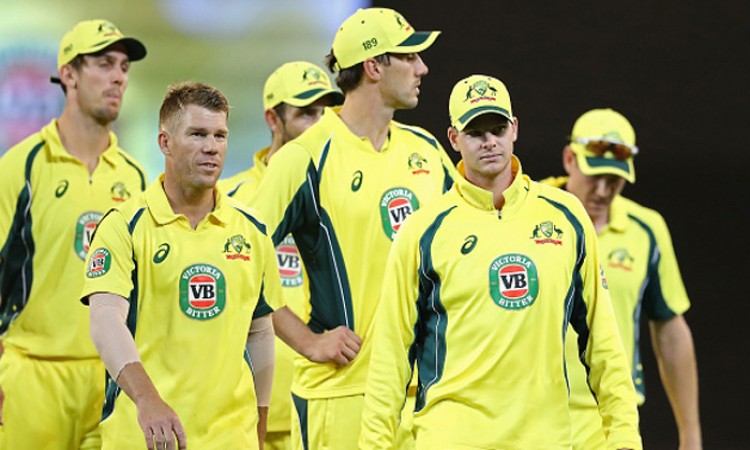 Among other fresh faces, uncapped Western Australia speedsters Jhye Richardson and Andrew Tye were also named in the Kangaroos side, according to a CA statement.

However, the biggest surprise came with the axing of the 29-year-old Maxwell, despite his 50 against Brisbane Heat in the Big Bash League (BBL) on Tuesday night.

Maxwell has been in career-best form in four-day cricket this season, entering the BBL break of the JLT Sheffield Shield as the competition's highest run-scorer with 590 runs, including a staggering 278.

The Victorian, however, failed drastically in the 50-over format with his last half century coming against Pakistan at the Sydney Cricket Ground (SCG) in January last year and was dropped during Australia's five-match ODI series in India last September.

"What we have wanted from him is more consistency but in his past 20 matches in this format he has averaged 22 and we need more than that from a player in the side's batting engine room," Hohns said.

Meanwhile, the 33-year-old Paine was rewarded for his stellar show in the ongoing Ashes, which the hosts regained by taking a unbeatable 3-0 lead in the five-match rubber.

Paine last played an ODI in April, 2011 in Bangladesh and has a century to his name which he scored against England way back in 2009.