Australian all-rounder Glenn Maxwell has said that despite his team's lacklustre T20 International showing in a couple of recent series, the side is "very good" and looking forward to the ICC T20 World Cup in the UAE and Oman in October-November this year. 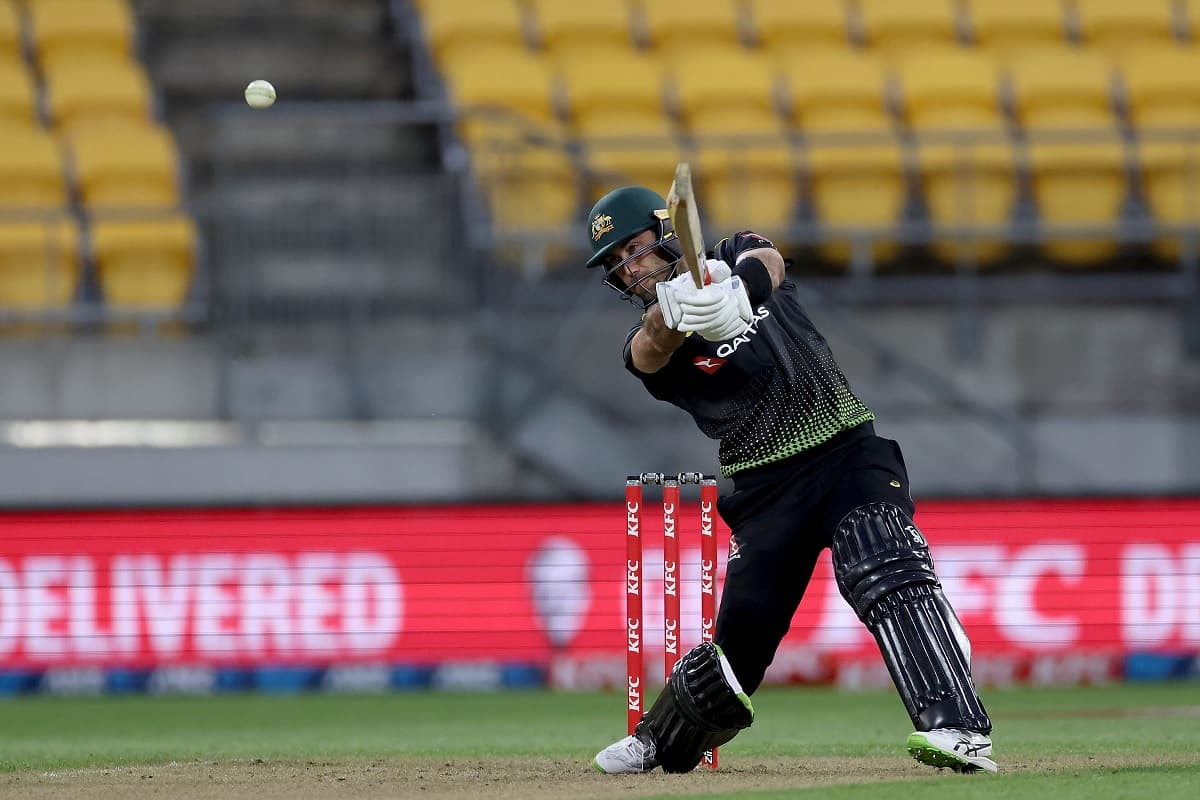 "I think they're very good," Maxwell said of Australia's hopes at the T20 World Cup. "When this team comes together, I think we'll slip straight back into us being in a great position. We're all looking forward to it."


Rohit Sharma Is One Of The Most Devastating White-Ball Batters In The World: Alyssa Healy

It has been eight months since any of the stalwarts such as Steve Smith, David Warner or Pat Cummins played for Australia and six months since Glenn Maxwell, Marcus Stoinis or Kane Richardson featured. But all six will be involved in Australia's quest for a maiden T20 World Cup Trophy, as will captain Aaron Finch, who missed the 1-4 series loss against Bangladesh through injury.

"You look through our line-up, we've got a team full of match winners and guys that on their day can take the game away from the opposition. I think that's what it's going to take. Any day when it's one of our players' chance to go and win us a game -- if we can take that (chance) it's going to be hard for anyone to stop us," Maxwell told icc-cricket.com on Wednesday.

Australia will be a much stronger side with the seven experienced players returning to the setup, and if the team is to go deep in the tournament some of these players will have to play a big role.

Maxwell is confident they'll hit the ground running and that it "will be hard for anyone to stop us".

The Australians have been drawn in a tough group alongside champions West Indies, world No.1 England and South Africa. Maxwell feels the Australians will have to be at their best to progress.

"If we play our best, I feel that's going to be good enough on the day. I think we'll be focusing solely on what we can do every game and hopefully, that is good enough at the end of the day."

Australia will begin their campaign on October 23 against South Africa.