Australia wicketkeeper-batter Matthew Wade feels that he doesn't see lack of form in openers Aaron Finch and David Warner. He added that Finch and Warner are terrific players who are just short of runs at the moment. 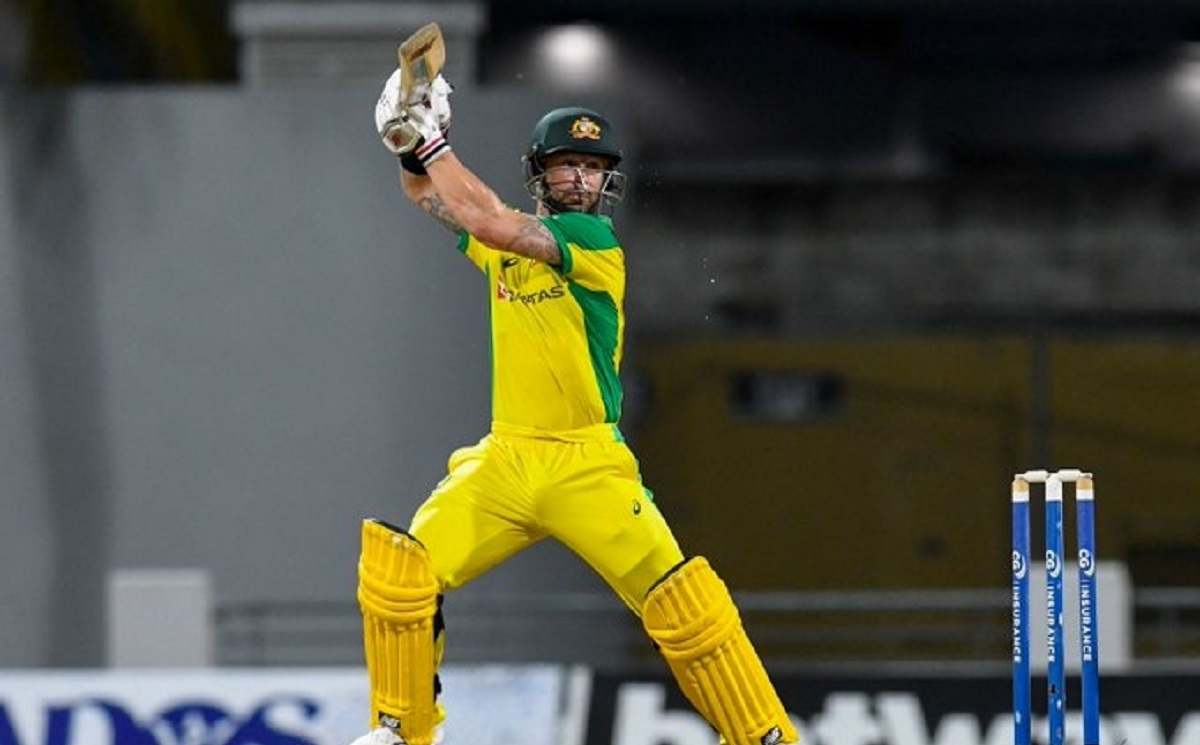 In warm-up matches, Warner had scores of 0 and 1 while Finch, returning from a knee surgery, made 24 and 8. In Australia's first match against South Africa in the ICC men's T20 World Cup, Finch was dismissed for a duck while Warner struck three boundaries before falling for 14.

"It's been spoken a lot about going into this tour about Davey especially. We know he'll come good. I've played long enough with him now that he's been under pressure plenty of times in his career, comes out, has a big score. So, whether it's this game or whether it's a few games down the track, those two will definitely pile on some runs for us. We're sure of that," added Wade.

Wade was in praise of pacer Josh Hazlewood, whose spell of 2/19 never allowed South Africa to make a comeback in the match. He was also a member of the Chennai Super Kings winning the IPL 2021 just before the start of the men's T20 World Cup. "Josh has been huge over the last 12, 19 months for us in white ball cricket, not only 50-over but T20. I think a lot like a guy that I played a lot of cricket with, Peter Siddle, kind of got pigeonholed earlier in his career as a test bowler."

"I think it's just because we didn't see Josh play a lot of white ball cricket. He hasn't played a whole heap of it at the international. I think he got pigeonholed because he wasn't exposed as much, but now you've seen him play a lot more white ball cricket, you work out how good a bowler he is. His powerplay stuff, he's outstanding."

"More importantly I think what's underrated, his back end, closing out the innings with the ball, is certainly underrated. Externally but internally we know how good he is. Yeah, he's been huge. He's one of those guys that you love to jump on the back of. He usually gets a cricket early and we stack with Cummins as well, throw him on top of it. We've got some nice bowlers to bowl in the first six, which is good."

Speaking on Sri Lanka, Australia's opponents in the match at Dubai on Thursday, Wade stressed that the 2014 champions had played more matches in the tournament than them. "As we're seeing throughout the tournament, every team in the competition on their day is going to be hard to beat, so Sri Lanka is certainly no different. They have had a few more games leading in than what we have as well."

"They're a terrific team. They're going to challenge us with a fair bit of spin, I would've thought. They could be up to 12 overs of spin, I reckon, that we'll probably face tomorrow. And it's going to be hard work. And we'll have to be at our best to beat any team in this tournament, and Sri Lanka will certainly be no different tomorrow."