Right-arm pace bowler Matt Henry has replaced the injured Neil Wagner in the New Zealand Test squad for second Test against Pakistan to be played at the Hagley Oval here from January 3. 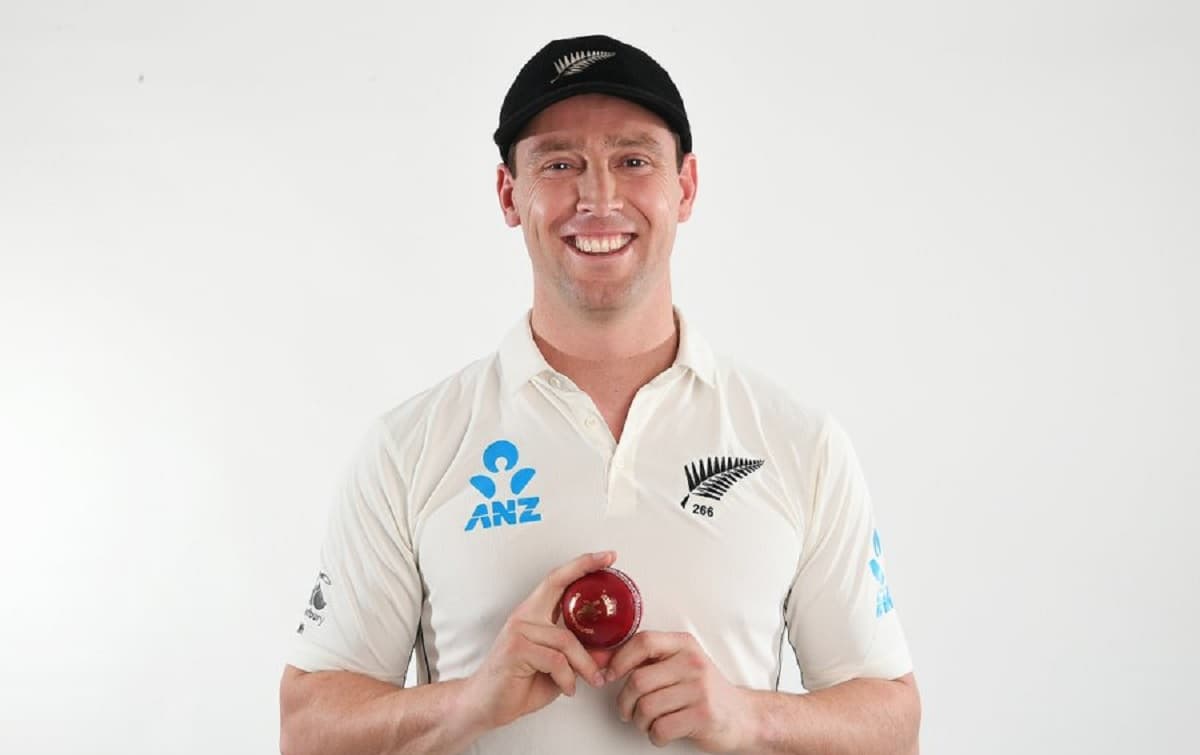 Left-arm quick Wagner was hit by Pakistan left-arm pace bowler Shaheen Afridi on his toes while batting on the second day of the first Test at Mount Maunganui. Two of his toes on the right foot were fractured by Afridi's delivery but the New Zealand bowler ensured that he played the entire Test after taking pain-killing injections.

"Henry replaces Neil Wagner, who is recovering from undisplaced fractures in both the fourth and fifth toes of his right foot, sustained in the first Test at Bay Oval," said a statement from New Zealand Cricket.

Wagner's brave effort was also praised by the opposition captain Mohammed Rizwan who said, "I can't explain Neil Wagner. Eleven overs in a row on an injured toe, he's a different guy."

Wagner's recovery is expected to be approximately six weeks.

"Matt has been in good form with the ball having recently taken 6-53 for New Zealand A against the Pakistan Shaheens (A side) in December," Stead said.

"We're still a couple of days out from the Test, so need to take a look at the surface while also assessing our options for best-possible team make-up."