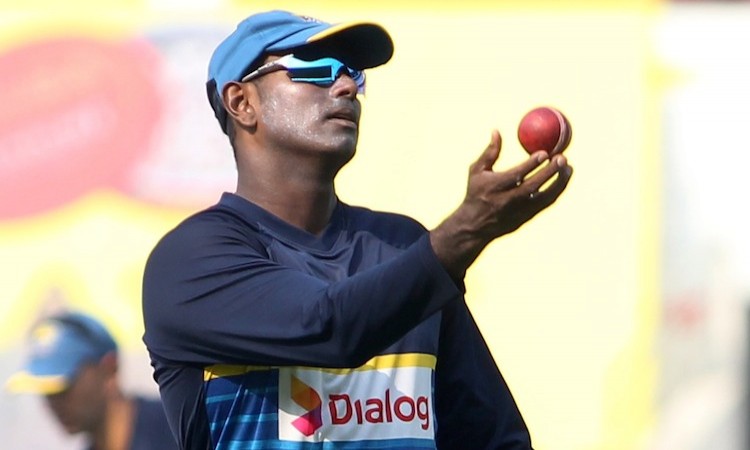 The upcoming tri-nation One Day International tournament in Bangladesh will be Mathews first assignment as the skipper.

"Sri Lanka Cricket's National Selection Panel has appointed Angelo Mathews as the White-Ball Captain of the National team on a long term basis," SLC said in a statement.

"In the meantime, Dinesh Chandimal will continue to be the Captain of the Test Team," it added.

Rookie pacer Shehan Madushanka was also included in the 16-member squad, which is announced on Tuesay.