Australian women's cricket team's World Cup-winning coach, Matthew Mott, on Friday signed a two-year extension that will see him remain with the side until after the 2023 ICC Women's T20 World Cup in South Africa. 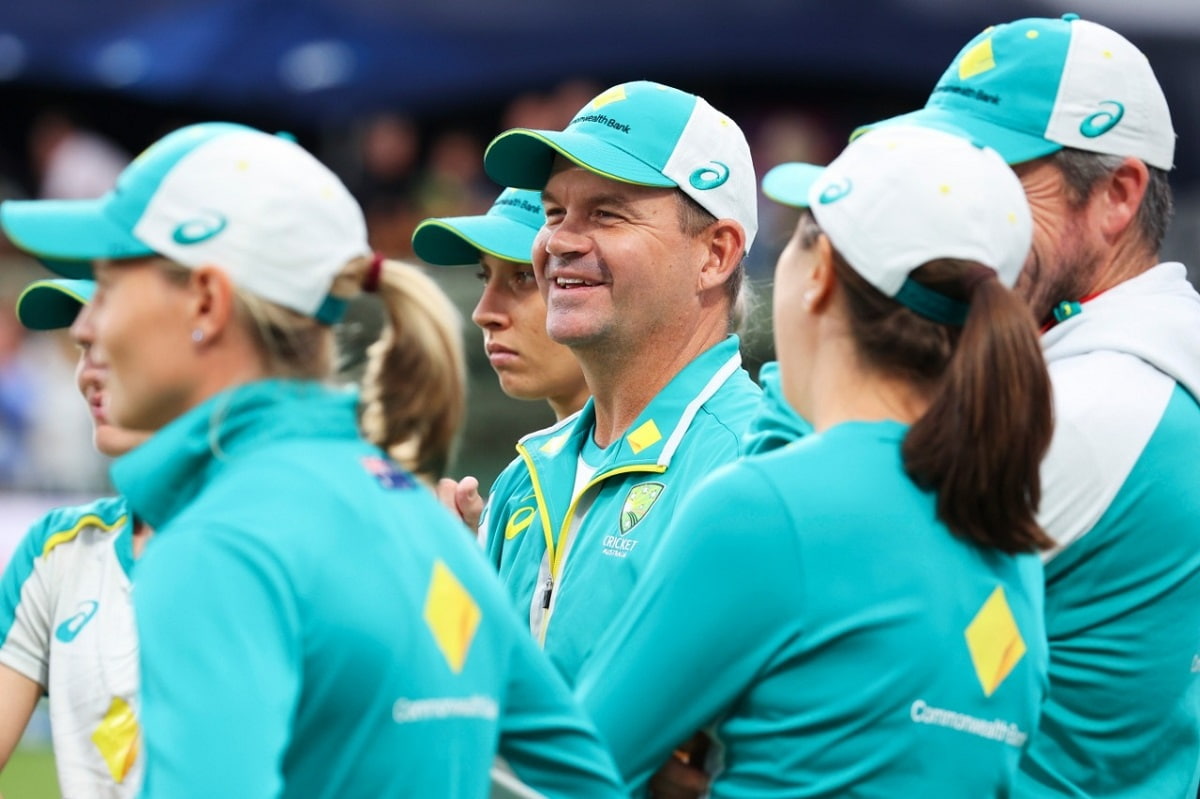 Ben Sawyer, who guided the Sydney Sixers to Women's Big Bash League (WBBL) titles in 2016/17 and 2017/18 and is with the Birmingham Phoenix in the inaugural edition of The Hundred, will also return to the coaching group as the side's full-time pace bowling coach.


India Sending 'B Team' Is A Humiliation For Sri Lanka, Says Arjuna Ranatunga

"I'm absolutely delighted to sign on for an extra two years and to have the support from Ben, Nick (Hockley, Cricket Australia CEO) and the Board. As a team there's a lot of stuff in front of us to be excited about and I'm looking forward to being a part of it," Mott told the Cricket Australia (CA) website.

"Obviously we play India to start off the summer and the Ashes is a massive series for us, but the one-day World Cup in March has been a key driver of the team over the past few years after a disappointing result at the 2017 event in England.

"There's a lot to look forward to over the next few years, including our first Commonwealth Games appearance, so it's a really exciting time to be involved."

Australia will return to international action on September 19 with an ODI and T20I series against India as well as a one-off pink-ball Test.