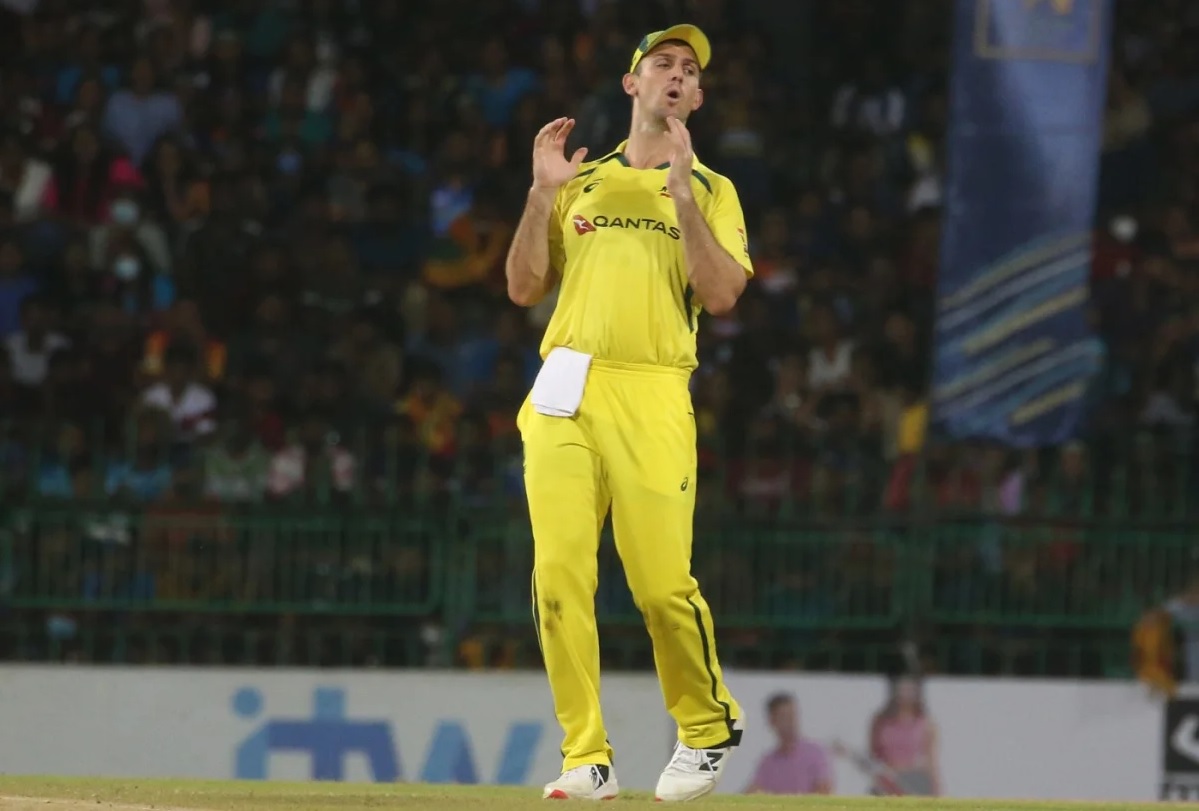 Australia all-rounder Mitchell Marsh has been ruled out of the remaining two One-day International against Zimbabwe here due to a minor ankle soreness with wicketkeeper Josh Inglis replacing him in the squad.

Australia will play the second Cricket World Cup Super League series match against the visitors here on Wednesday, having taken a 1-0 lead following a five-wicket win at the same venue on August 28.

While it might be a setback for the home team for the remaining two ODIs, Australia expect Marsh to be fit for the T20 tour of India next month ahead of the World Cup Down Under in October-November.

The 30-year-old Marsh had six overs in Australia's win on August 28, claiming the first wicket with a smart caught and bowled to dismiss Innocent Kaia, and finishing with figures of 1/22. Australia had claimed 10 Super League points on the path to the 2023 ICC Cricket World Cup with the victory, and wins in the remaining two matches would likely move Aaron Finch's side to sixth position on the table.

Marsh's replacement Inglis would be eager to add to his one ODI appearance in Sri Lanka, where he fell to Maheesh Theekshana for just five at the R.Premadasa Stadium in Colombo.