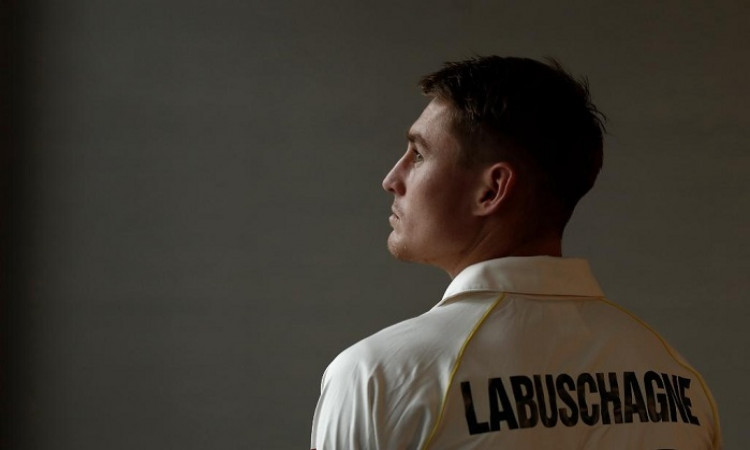 London, Nov 13: Australian all-rounder Marnus Labuschagne has signed a new two-year deal with Glamorgan. Labuschagne will be available across formats, subject to international commitments for Australia.

The 25-year-old signed as the Welsh county's overseas player for the first-half of the 2019 season and enjoyed a hugely successful spell as he became the first player in domestic cricket to reach 1,000 County Championship runs. He racked up 1,114 runs in the County Championship in just 18 innings at an average above 65, and took 19 wickets with his leg-spin.

Also Read: This day, that year: When 'Hitman' conquered the world with 264

Labuschagne's form for Glamorgan saw him earn a call-up to the Australian Ashes squad and he made history at Lord's by becoming the first ever concussion substitute in Test match cricket.

He reeled off four successive half-centuries in the series and finished as one of the standout players on both sides. Despite only completing seven innings, he was Australia's second highest run scorer with 353 runs at an average above 50.

"I'm absolutely rapt to re-sign for Glamorgan and come back to Cardiff for another two years," said Labuschagne in an official statement.

"I love the city and loved playing for the club. The boys were incredible from day one and I felt part of something special.

"My batting improved a lot last year under his guidance and I'm excited to work him again. But I'm equally excited to do everything I can to help drive the team into Division One. We definitely have the playing talent and coaching staff to get us there," he added.

Glamorgan coach Matthew Maynard was delighted to have Labuschagne onboard, referring to him as a "proper cricket badger."

"It's brilliant, he brought a huge amount of energy to the team last year," said Maynard. "He had a huge amount of skill with the bat, with his leg-spin and in the field, as well as his character. He reminded me very much of Viv Richards in terms of his drive, his passion and being a real leader on the field.

"You can learn so much from a player like Marnus, he's a proper cricket badger who wants to work on his game all the time and better himself. If I was still playing, I'd love to bat with him because even as an experienced player I'd still learn from him, a real warrior."