A dominant Queensland thrashed New South Wales by an innings and 33 runs to win the Sheffield Shield final Sunday on the back of Test star Marnus Labuschagne's high-class 192. 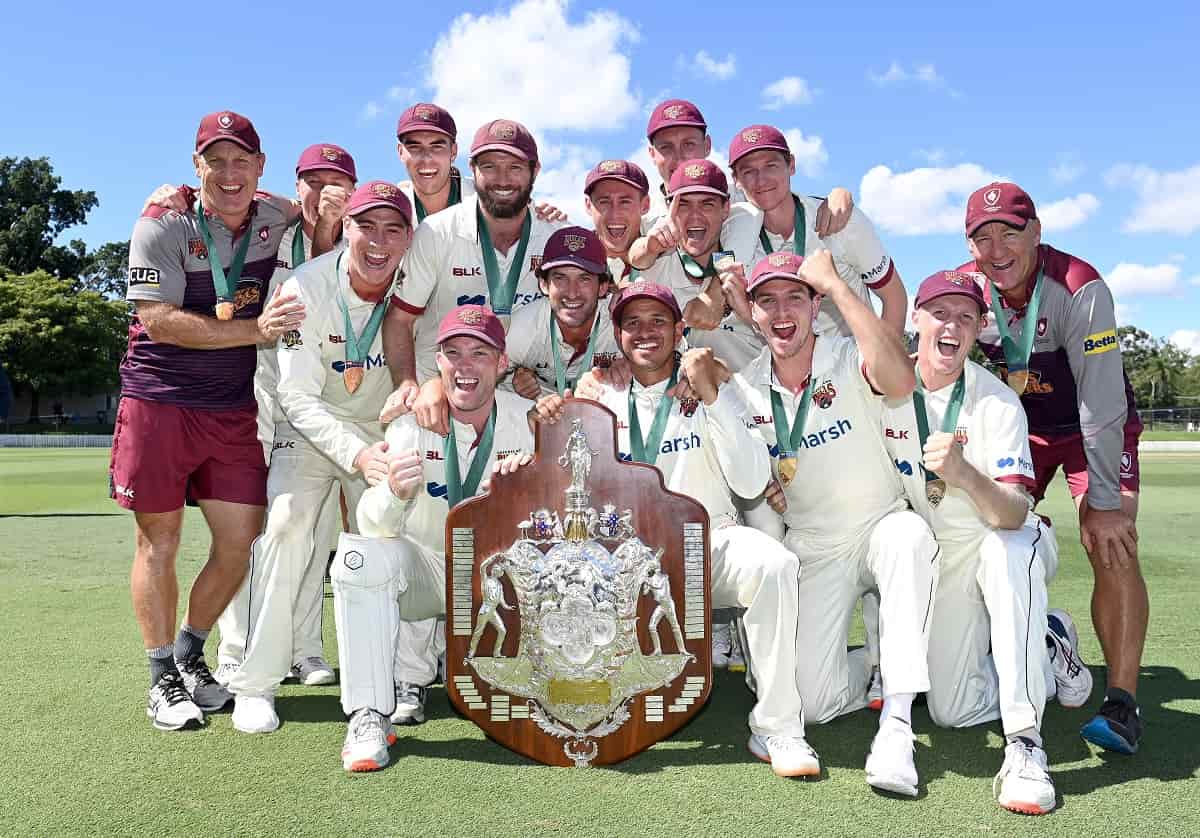 Having bowled the Blues out for 143 on day one at Allan Border Field, with Michael Neser grabbing 5-27, the Bulls responded with an ominous 389.

With NSW on the back foot, Mitchell Swepson, Xavier Bartlett and Brendan Dogget each took three wickets to skittle them for 213 in their second innings and seal the win on day four. Daniel Hughes top-scored with 40.

It was Queensland's ninth Shield title and second in four seasons.

"We've got an excellent dynamic (in the team)," said skipper Usman Khawaja.

"It wasn't a very easy wicket on the first day, it was hard to drive, but you still have to execute, and our bowlers did it beautifully. They did exactly what I asked of them and it put plenty of pressure on the Blues boys."