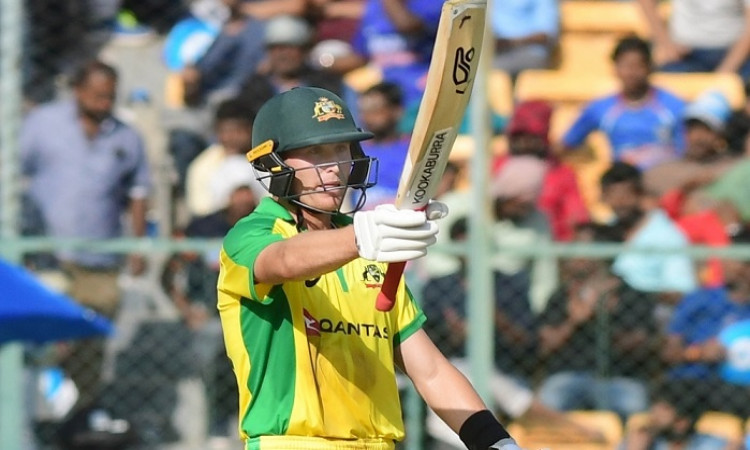 Brisbane, May 4: Despite having a great last season, Australia cricketer Marnus Labuschagne believes there remains a number of areas in his game which needs further improvement. The right-hander stated he wants to improve his power-hitting in the death overs to take this game to the next level in the 50-over format.

"There's always heaps to improve on. In one-day cricket, an area that I definitely want to continue to get better at is probably that later stages in the innings, the boundary options at the back-end of a one-day game," Labuschagne was quoted as saying by ESPNCricinfo.

Labuschagne became a mainstay in the longest format with a string of consistent performances. He also rose to career-high No.3 in the ICC Test rankings for batsmen last season, only behind compatriot Steve Smith and India skipper Virat Kohli.

He also also been a regular in ODIs in recent times but same isn't the case in the shortest format. Labuschagne expressed his desire to play T20Is and wants to be ready whenever he gets his chance to finally do so.

"By no means do I want to limit myself to those two formats, I definitely have the ambition to play T20 cricket for Australia," he said.

"My opportunities have been minimal and with the schedule, it doesn't look like there might be too many other opportunities, but for me, it's about scoring runs in one-day and Test cricket and if I get opportunities down the road then make sure I take them."