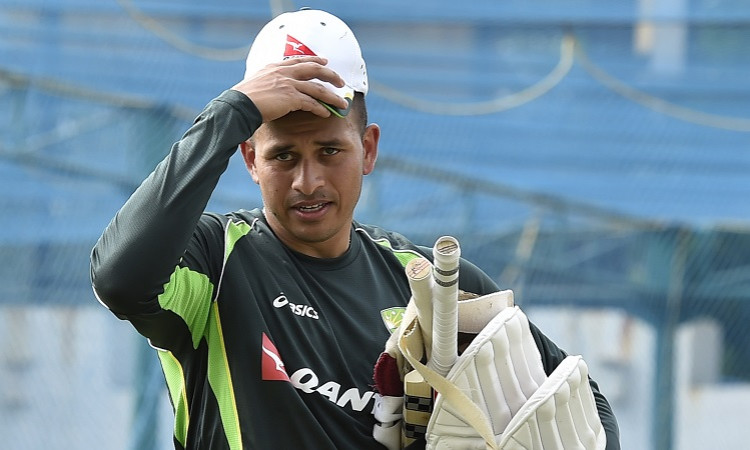 Melbourne, April 30:  Cricket Australia (CA) on Thursday announced the list of 20 male players to be awarded national contracts for 2020-21, in which the name of left-handed batsman Usman Khawaja was missing. It is for the first time in five years that Khawaja has missed out on a central contract.

The other names missing in the list are Nathan Coulter-Nile, Peter Handscomb, Marcus Harris, Shaun Marsh, Marcus Stoinis and Ashton Turner. Right-arm pacer Peter Siddle, who has retired from international cricket, was not considered.

"Marnus' rise has been meteoric and well documented, Joe has been a good Test match player, Ashton Agar's form in T20 internationals has been exceptional, while Kane Richardson has been outstanding in the twenty over and one-day games," men's national selector Trevor Hohns said in a statement.

Hohns acknowledged some "unlucky omissions" in the list but pointed to the Marsh and Wade case studies from last summer, where they were able to make a way in through stellar performances and subsequent upgrades.

"The door is not closed on any of the players who did not receive a new CA contract,"according to women's national selector Shawn Flegler.

Players not awarded contracts as part of the initial squad of 15 can earn upgrades throughout the year by accruing 12 upgrade points. Players receive four points for a Test match, two for a ODI and two for a T20I.