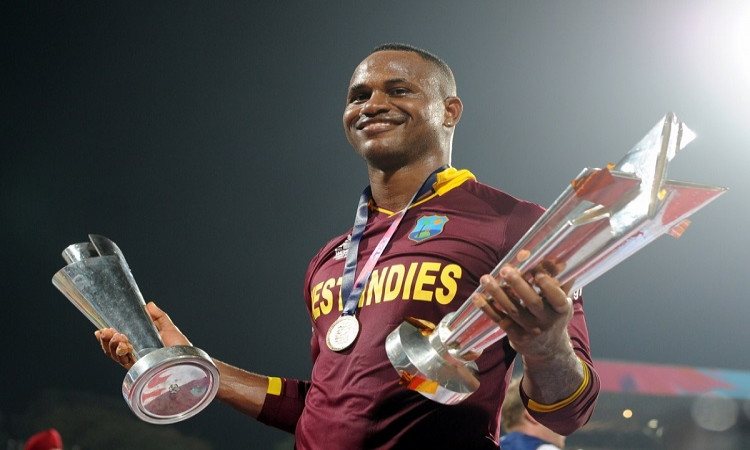 Cricket West Indies Johnny Grave confirmed to ESPNcricinfo that Samuels had told the board of his retirement in June, having last played in December 2018.

Samuels was always a man for the big occasion, as he proved in both of West Indies' title wins in two T20 World Cups. In 2012, he scored 78 off 56 balls against Sri Lanka in the finals while four years later, he played a brilliant knock of 85 not out which helped Windies seal a four-wicket win against England at the iconic Eden Gardens in Kolkata.

He played 15 matches in the Indian Premier League (IPL) in which he could score 161 runs and scalped nine wickets.