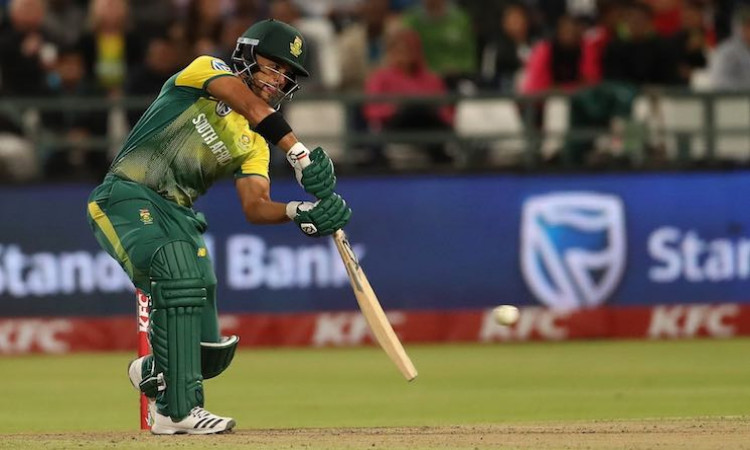 Dubai, March 11 (IANS) Aiden Markram, J.P. Duminy and Hashim Amla returned to the South Africa squad for the fourth and fifth one-day internationals against Sri Lanka, it was announced on Monday.

Although South Africa has already wrapped up the five match series 3-0 but the Proteas are still testing combinations for the ICC cricket World Cup, according to the ICC's website.

While Markram has been in fine form in domestic cricket following back-to-back centuries in the One-Day Cup, Duminy has recovered from a shoulder injury and proved his fitness in making two half-centuries on his comeback for Cape Cobras.

"We will use the final two matches in the ODI series to continue to examine all the options that are available to us as far as the World Cup squad is concerned," she added.

While hailing the returning members' experience, captain Faf du Plessis urged all the players being tried out in the series to make their opportunities count.

"The main concern for me with all the players is that you need (to) make sure you put performances on the board to go to the World Cup. It's about our best and most in-form team that's going. Everyone in the dressing room knows that, and I believe it's making us want to raise the bar on our own performance," du Plessis said.