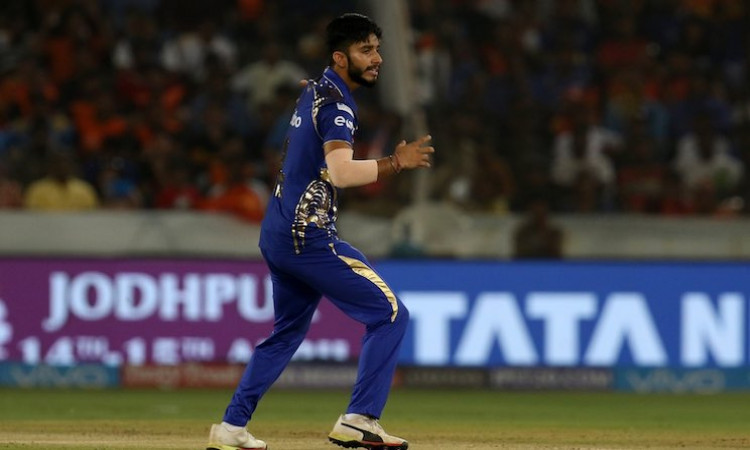 New Delhi, Feb 15 - Hours after his exploits helped India A win the second unofficial Test against England Lions by an innings and 68 runs, rookie leg-spinner Mayank Markande was on Friday picked for the two-T20I series against Australia even as skipper Virat Kohli returned to lead the side following a break.

Kohli had sat out the final two ODIs and the three T20Is against New Zealand, but is back to lead the team in the entire series against the Kangaroos.

Keeping in mind the preparations for the upcoming ICC World Cup, the BCCI selectors named two different squads for the subsequent five-ODI series against the Australians.

The only difference between the squads is seasoned pacer Bhuvneshwar Kumar returning to the 15-man squad for the final three matches, replacing Siddharth Kaul, who was included for the two T20Is and the first two 50-over games.

Wicket-keeper Dinesh Karthik, who was part of the ODI squad in Australia and New Zealand, has not been included in the squad with Rishabh Pant getting a call-up.

The T20Is will be played on February 24 and February 27 in Visakhapatnam and Bengaluru, respectively, followed by the ODI series starting in Hyderabad on March 2.

Nagpur will host the second match on March 5, while Ranchi and Mohali will host the third and fourth games on March 8 and March 10, respectively. The final match will be played at the Ferozeshah Kotla here on March 13.