Former Australia Test captain Mark Taylor has disagreed with Chris Lynn's demand to Cricket Australia (CA) for a chartered flight to bring IPL players home from India at the conclusion of the tournament. 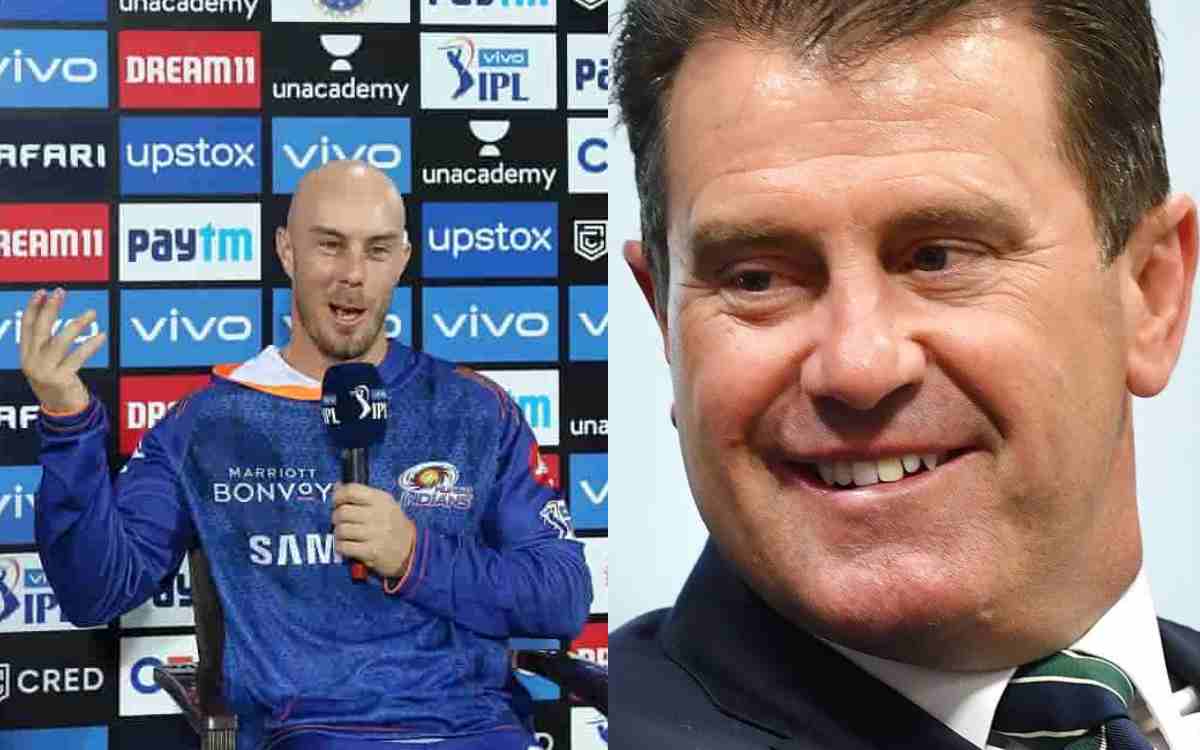 Mumbai Indians batsman Lynn wants CA to use the 10% amount of an Aussie player's IPL contract it gets from IPL, to fly players back home from India which is reeling under the Covid-19 pandemic. The Australian government has suspended flights from India as fresh Covid-19 daily cases in the country have touched four lakh besides over 3,500 deaths.

"I think Chris Lynn's comments were very rich," said Taylor while speaking on a Channel 9 sports show before adding that CA deserves the 10% cut since it invests in a player to make him ready for IPL.

"The 10% that Cricket Australia does receive from a player's contract has surely got something with providing the cricketer with some coaching education along the way to become an IPL worthy cricketer. I think his comments there are quite rich."

Taylor added that he was surprised that many of the players decided to go to India and want to stay back despite their contract not very big. According to him, someone like Pat Cummins was justified in getting attracted to the money since he is paid Rs 15.5 crore but not Steve Smith.

"I've got to say I was a little surprised that so many Australians went over there. Now, if you are Pat Cummins -- he's on something like (15.5 crore) that's very hard to knock back for 12 weeks of playing cricket," Taylor said.

"[But] Steve Smith was a bit interesting for me, because I believe his contract was [AU]$384,000 (Rs 2.2 crore) which is not to be sneezed at, but for a guy like Steve Smith it is not as big a contract as it should or could have been. I was surprised he decided to go," the 56-year-old Taylor added.

He also said that the players or the coaching staff don't seem to be that desperate to come back and want to stay back in India till the end of the competition.

"But as I said these players -- Ponting is over there as former player, Warner, Brett Lee is over there, good mates of mine Trevor Bayliss, Brad Haddin coaching over there. I haven't heard much from them apart from the fact that they are there till the end of the tournament."