New Zealand batter Mark Chapman said he was happy to be out on the field against India in the first T20I at Jaipur on Wednesday. Chapman was a member of the Men's T20 World Cup squad but didn' 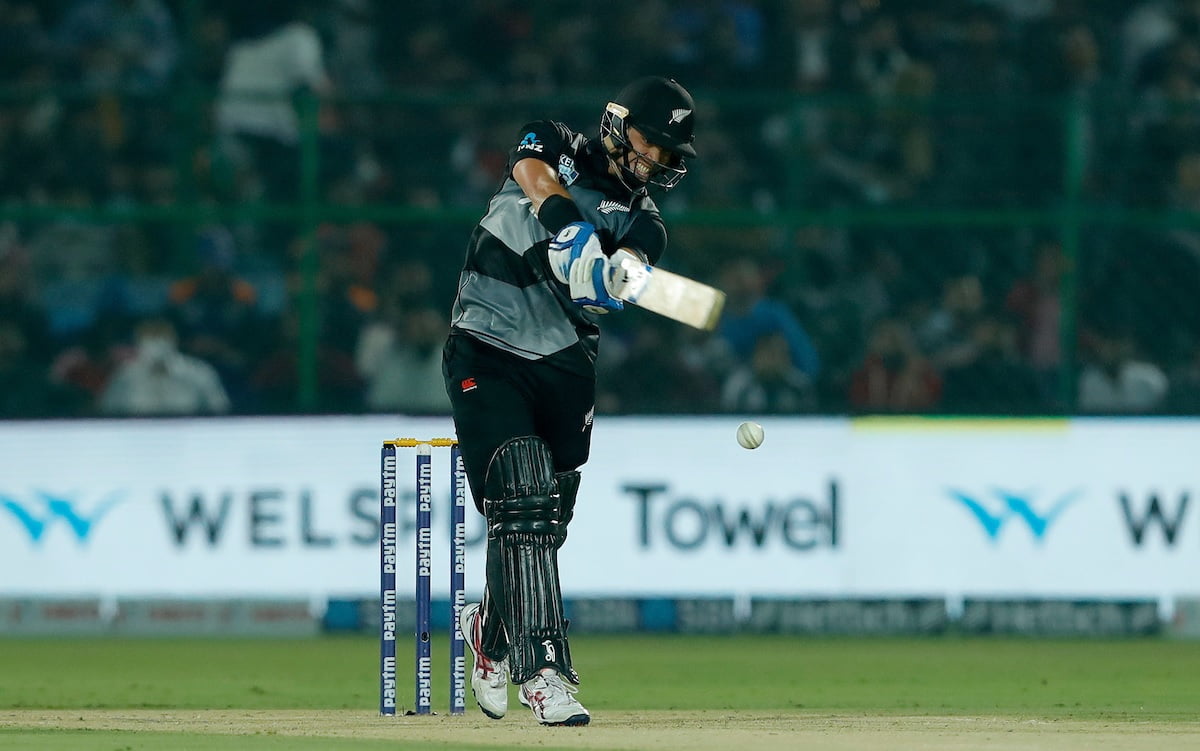 New Zealand batter Mark Chapman said he was happy to be out on the field against India in the first T20I at Jaipur on Wednesday. Chapman was a member of the Men's T20 World Cup squad but didn't get into the playing eleven for New Zealand.

With regular skipper Kane Williamson opting out of T20Is to focus on Tests, Chapman made the most of the opportunity at number three to make 63 off 50 deliveries.

"To be honest, it was just nice to be out there. Had a lot of training behind the scenes, but nothing beats the real thing of being out in the middle. In World Cups, you play your best XI and if we're going well, then more than likely you stick with your best team. So, it just meant that I was on the sidelines for a bit. I did my best to support the guys in and around training," said Chapman after the first T20I.

"You find ways to add context to your training. Being in and around this environment, you try and train the best you can given the situation and make the most of the opportunities to train. There was a lot of training in the background. I felt prepared, but I guess match-preparation wise it wasn't ideal. But just happy to be out there" added Chapman, who became the first player to score half-centuries for two nations in T20Is. Chapman, who has a Chinese mother and a New Zealand father, was born in Hong Kong and represented the country till 2017,

By the end of the fifth over on Wednesday, Chapman was on 20 off 23 balls but shifted gears from the final over of power-play. The left-handed batter added 109 runs with Martin Guptill for the second wicket, setting the stage for a big total. When Chapman was clean bowled by Ravichandran Ashwin for 63, he equalled his highest score which he made while representing Hong Kong against Oman in 2015.

Talking about the resurrection job with Guptill, Chapman said, "We lost Daryl(Mitchell) pretty early on. It was just about building a partnership first and foremost. We were probably a little bit slow in the Power-play but we rotated the strike pretty well through the middle and managed to accelerate after that 10-over mark. Pretty happy to be batting with Gup and to put on, I think it was over 100 runs, so pretty happy with that partnership."

"It just took a little bit to get my rhythm going. But once I faced a few balls and managed to get the pace of the wicket sort of, things tend to come back pretty quickly. Guppy (Guptill) was keeping me pretty good company out in the middle and giving me advice and telling me just to take my time, watch the ball. So, it was just a matter of us doing what we've been training for and what we've prepared for."

Chapman is now motivated to build on his knock in the second match of the series in Ranchi on Friday. "I guess it's just continuing to contribute to team performances. That's the main thing that motivates me is trying to get a series win here in India. We look forward to the next game in Ranchi."