AB de Villiers refused to play for South Africa in this year's T20 World Cup since he didn't want to come ahead of players already part of the system, said national coach Mark Boucher. 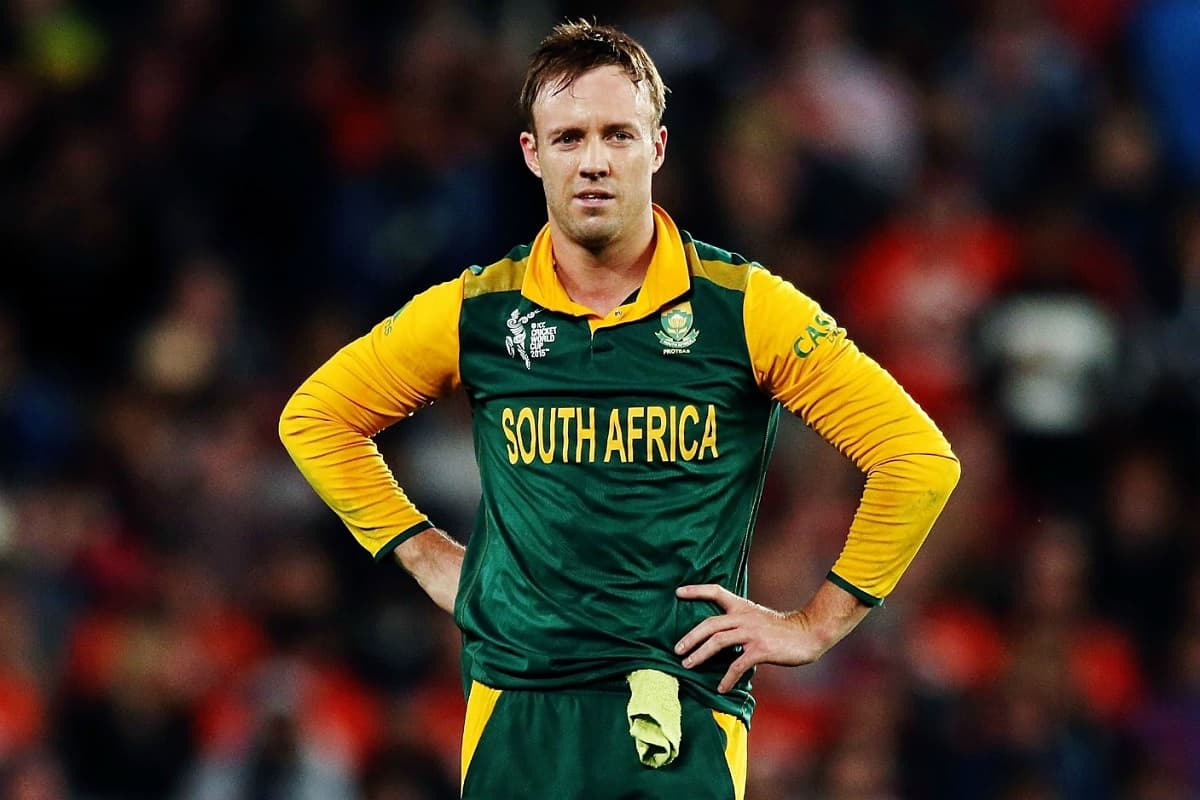 "AB has his reasons, which I respect. Unfortunately, he's no longer in the mix. I say unfortunately because I think we all agree that he's still one of the best -- if not the best -- T20 players in world cricket," Boucher was quoted as saying by The Citizen, a South African media outlet.


Siraj Has Gone From Strength To Strength Since Australia Tour: Sunil Gavaskar

"But he alluded to being concerned about coming in ahead of other players who have been a part of the system. I don't think it sat well with him, which I understand.

Boucher said that he wanted to assemble his best players for the World Cup scheduled to be held in October-November in India. But he added that South Africa will have to respect de Villiers's decision and move forward.

"As a coach, I needed to try and get our best players, for the team and the environment. AB is an energy-booster in any environment, but I respect his reasoning. It was worth a go, but now let's move forward."

Cricket South Africa had issued a statement on Tuesday confirming that de Villiers's decision to retire was final and he won't be making a comeback.

"Discussions with AB de Villiers have concluded with the batsman deciding once and for all, that his retirement will remain final," CSA said in a statement posted on social media.

The right-handed batsman had announced retirement from international cricket in 2018.