Canberra, Feb 4:  Despite an outstanding show in the ongoing Big Bash League (BBL), all-rounder Marcus Stonis was not included in Australia's ODI and T20I squads for their upcoming tour of South Africa while Glenn Maxwell has been recalled. 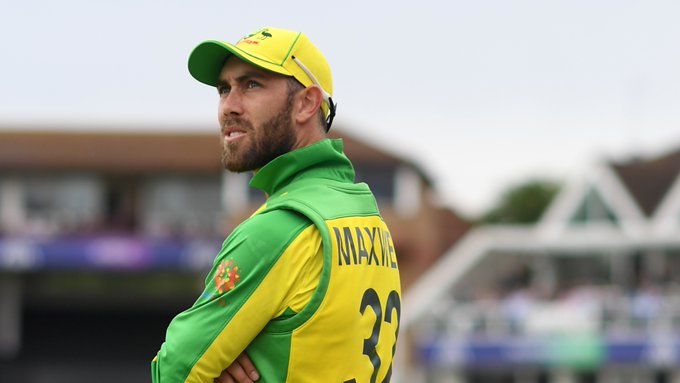 Stoinis finished as the NNL's 2020 highest run-getter with 612 runs at an impressive average of 55.63 in the league stage. Meanwhile, he also broke the league record for the highest individual score, belting an unbeaten 147 from 79 balls at the MCG last month, and was also crowned the Player of the Tournament.

"(Stoinis) was unlucky to miss out due to the makeup of the current top order," Australia men's national team selector Trevor Hohns was quoted as saying by the ICC.

"It is terrific to have a backup player of his calibre in such good form," he added.

On the other hand, Maxwell, who took a break from international cricket in October 2019 due to mental health issues, has been included in the both Aussies squads and will make his return in national colours.

Australia will take on the Proteas in a three-match T20I series and as many ODIs', starting February 21 in Johannesburg.