Many Australia Cricketers Might Be Out Of Afghanistan Test In November

Many of Australian team players may not be able to play the home season-opening first Test in November if the team reaches final of the T20 World Cup since they wouldn't be able to complete the quarantine on arrival from the United Arab Emirates (UAE) by the time the Test begins. 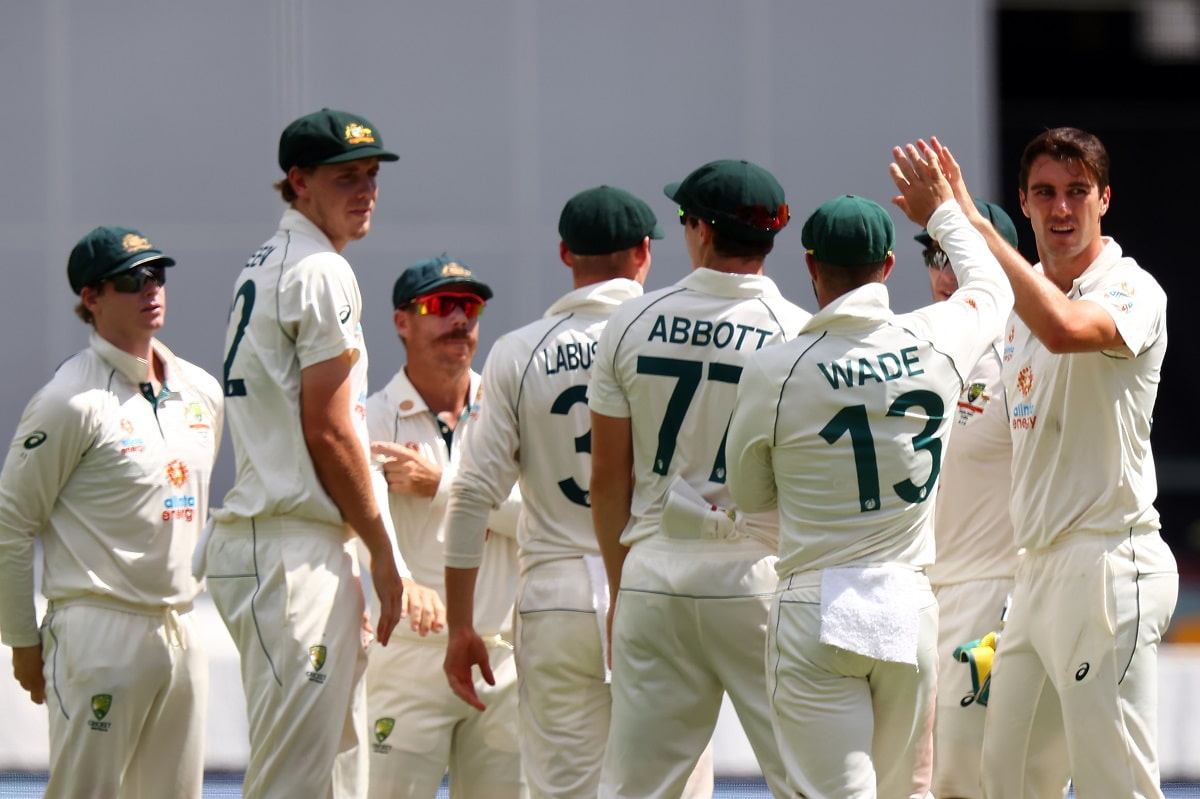 
'It Was A Horrible Feeling': When Tim Southee Thought New Zealand Might Lose WTC Final

Assuming Australia reach the final of the tournament, some of the top multi-format players like Pat Cummins, Steve Smith, David Warner and Mitchell Starc would still be serving their mandatory 14-day hotel quarantine period when the Test against Afghanistan begins in Hobart.

Australia play England in the Ashes which begins on December 8 at the Gabba in Brisbane.

Some of the top Aussie players have already pulled out of the white-ball series in the West Indies and Bangladesh ahead of the T20 World Cup.

The series against West Indies, which comprises five T20 Internationals and three One-day Internationals, begins on July 9 and ends on July 24. The Aussies are scheduled to tour Bangladesh in August.