In what have come as rare positions, the Delhi and District Cricket Association (DDCA) has appointed former India pace bowler Manoj Prabhakar as bowling coach and former Delhi player Rajat Bhatia as f 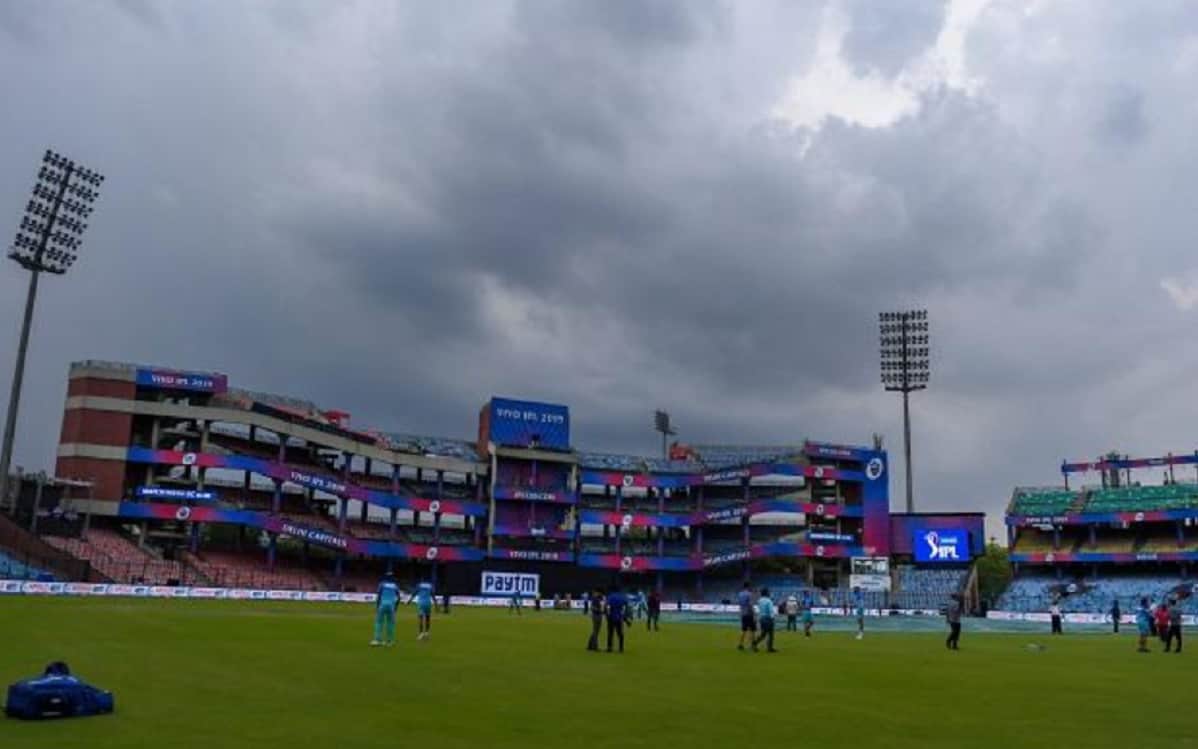 In what have come as rare positions, the Delhi and District Cricket Association (DDCA) has appointed former India pace bowler Manoj Prabhakar as bowling coach and former Delhi player Rajat Bhatia as fielding coach for the state's men and women teams across all age groups.

The job of the duo entails attending camps and gauging the upcoming players while keeping tabs on the talent.

"My task will be to attend the pre-season camps that DDCA hosts, oversee the practice sessions and also attend the matches that are played in Delhi," said the former India seam bowler to IANS.

"Whatever the talent is there, I will pick that and report them to the coaches in charge of the respective age groups," added Prabhakar.

DDCA joint secretary Rajan Manchanda said, "He has been made coach just to ensure he checks all the upcoming talent and keep a tab on them."

While this is the first time that such specialist positions have been announced, a similar task was given to renowned coach Tarak Sinha about two decades back.

Sinha was appointed advisor to all age groups but not for any specialist field.

"It is a very good step. Prabhakar's ability should be used to guide the youngsters. As a bowler, he was incomparable. He should be made to coach teams, especially the junior ones as the youngsters can learn a lot from him," Sinha told IANS.

The appointed officials for the season:

(across all age groups, for men and women)