Manner of defeat in 2nd ODI 'real punch in the guts' for Aussies: Shane Warne

Australian spin legend Shane Warne feels the team suffered "a real punch in the guts" after a stunning batting collapse saw the tourists stutter from a dominant position to lose the second ODI of the ongoing three-match series to England at the Old Trafford on Monday night. 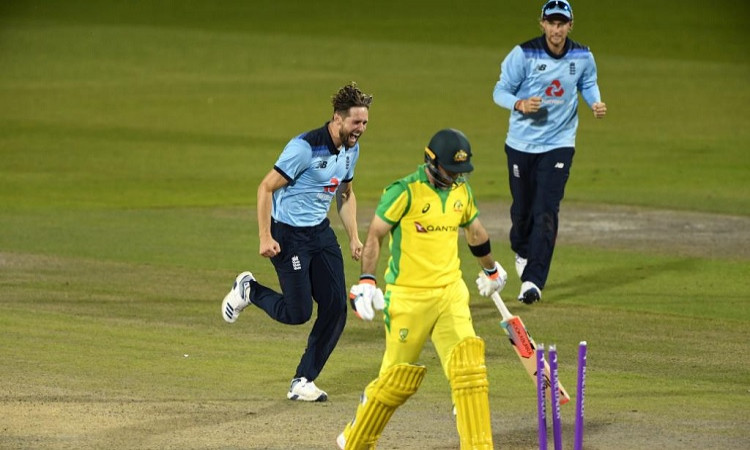 "Australia hadn't played cricket for quite a long time so you sort of excuse them (that collapse) in the first T20I, even though it cost them that series," Warne told Sky Sports.

"They have been pretty good since then but this will be a real punch in the guts for Australia. They pride themselves on getting over the line in those sorts of games and doing the basics well.

"They didn't do that - they weren't good enough, with Aaron Finch the only batsman to really show any touch. It's 1-1 ahead of the last day of the international summer. Who writes these scripts?" he asked.

Chasing what was a tricky target of 232, the visitors bundled out for 207 in the 49th over with the result meaning that England have extended their lead at the top of the ongoing ICC World Cup Super League.

Captain Finch top-scored for his side with 73 and shared a third-wicket partnership of 107 with Marnus Labuschagne (48) before being bowled by Chris Woakes.

Australia and England will now meet in a series decider on Wednesday.