The India-England Test series will be treated as a four-Test instead of a five-Test one in the context of the World Test Championship, if the fifth and final match at the Old Trafford starting September 10 gets cancelled after another member of the Indian support staff tested positive for Covid-19. 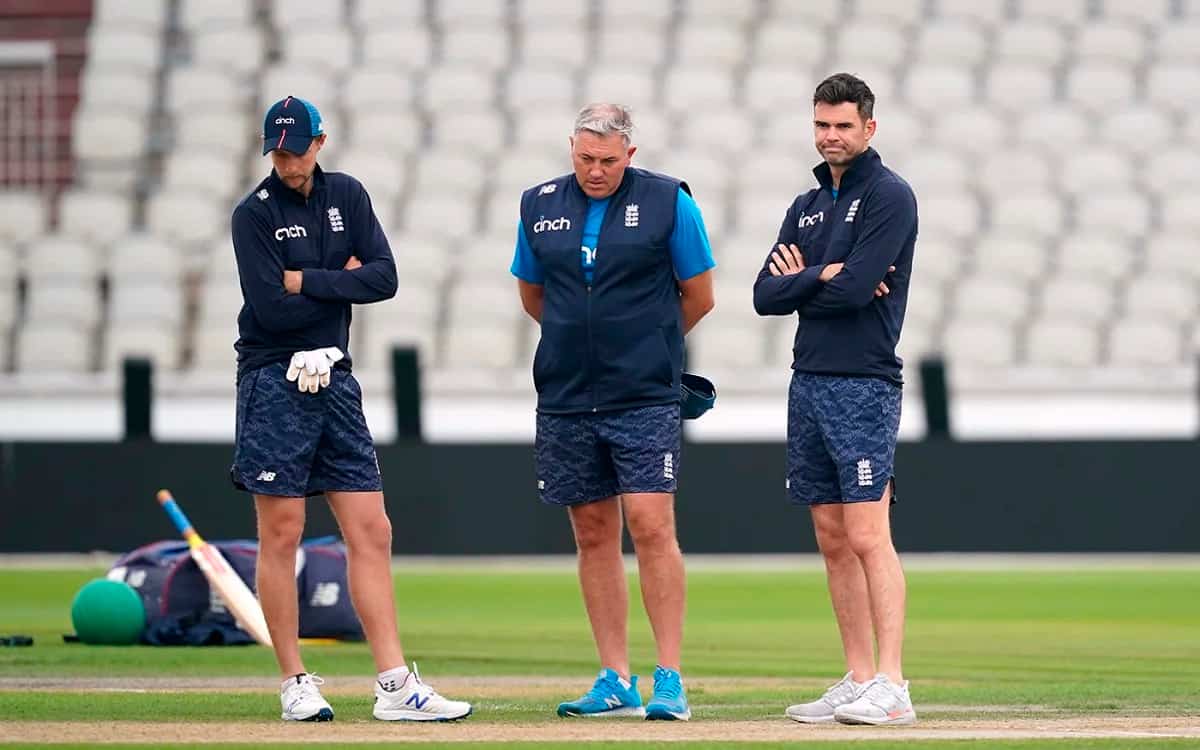 "Under the competition terms of the WTC, Covid is identified as acceptable non-compliance should there be a significant impact of it on the team being able to play," a spokesman for the International Cricket Council said.

He added: "The match is disregarded from the competition since points are awarded for each match and the system is based on percentage of points won."

On Wednesday, India's assistant physiotherapist Yogesh Parmar tested positive for Covid-19. As a result, the entire Indian contingent underwent tests on Thursday morning. The results are expected by Thursday evening.

The Indian team called off their scheduled practice session on the eve of the Test on Thursday, besides cancelling the pre-match press conference.