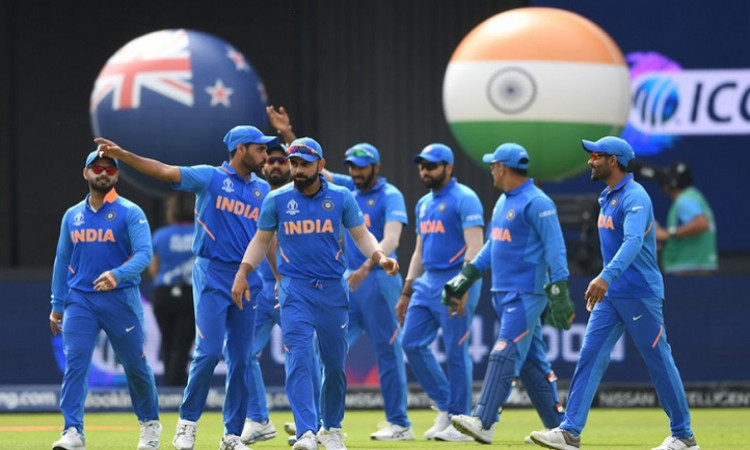 New Delhi, July 24:  The Indian team in the last few years has been very particular about managing the workload of the players, especially those who play all the three formats. But the selectors and team management will have their task cut-out this year as the team prepares for the upcoming World T20 in Australia in October-November next year.

Speaking to IANS, sources in the know of developments said that while the selectors and senior team management generally look at the ODI and T20I series to rest the players, that will be an issue this time round as the home season has been packed with limited-overs games to prepare the team for the WT20 challenge.

"Workload management is something that will have to be thought out well this season because if you look back, the players who play across formats are mostly rested either during T20Is or ODIs. But with this being the year leading up to the showpiece event in the T20 format, the guys are needed to play as many shorter-version games as possible. Also, Test matches are a part of the Test Championship and so nobody will want to take them lightly," the source said.

In fact, that is also one of the reasons why skipper Virat Kohli is headed to play the limited-overs series in the West Indies even though he was initially expected to take a break and play in the two-match Test series that will see the start of the Test Championship for India.

"There was no question of Kohli resting during the T20I series against West Indies as we all know that they are one of the best teams in this version. He was always going to be a part of it as we play the WT20 next year," the source added.

In fact, in recent times, Kohli has mostly skipped T20I games apart from the one-off Test against Afghanistan when he had just about recovered from an injury.

The source further said that the team management might not give much importance to the Indian Premier League next season while picking the team for the World T20 as that is not always the right barrier. "We have seen in recent times that things are slightly different when it comes to the IPL and international cricket. So, just picking someone on the basis of their performance in the IPL wouldn't really happen," the source revealed.

Post that, the Windies come to India and are set to play three T20Is and three ODIs. Zimbabwe are next to play three T20Is, but that tour is on hold right now. After that, Australia fly down for a short three-match ODI series and then finally South Africa end the season with a three-game ODI series.