Makes No Sense For Chris Gayle To Bat At Number 3: Gautam Gambhir

Former India cricketer Gautam Gambhir believes West Indies batsman Chris Gayle has to open for his IPL team Punjab Kings during the second leg of IPL 2021. He also said it makes no sense to have the big-hitting Jamaican batting at three. 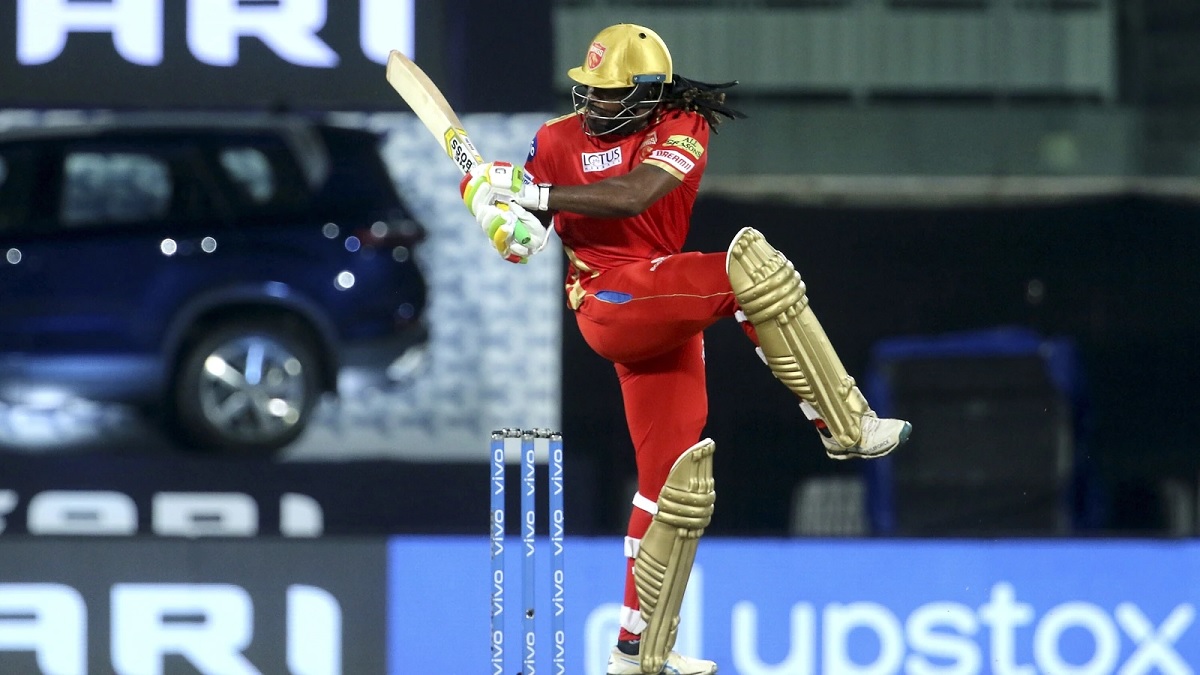 "He has to open the batting. If Chris Gayle is in your team, then why would you want him to bat at number three. It makes no sense for anyone to put Chris Gayle at number three. West Indies did that, Punjab Kings did that. I have no clue why someone would do that," said Gambhir on Star Sports.

"If Chris is in your playing 11, he has to open the batting because he is not going to waste balls. Probably at number three, he will have to run for a lot of singles, as compared to opening the batting. He could probably get you off to a flyer," added Gambhir.

The 39-year-old felt that Chennai Super Kings skipper MS Dhoni will find it difficult to score runs quickly when coming out to bat, especially after retiring from international cricket.

"MS was a player who would've actually batted at number 4 or 5 but we've seen in the first leg that he normally bats at number 6 or 7. There are times when he's actually pushed Sam Curran before him as well. The reason behind this is that he's probably trying to be a mentor and a wicketkeeper, who can lead the side and keep wickets. If the situation comes to a point where he probably has to play 8 or 10 balls, he can just go out there and whack them."

"It's going to be difficult for him, because once you are not playing international cricket; IPL is a very difficult tournament, it's not like CPL and other leagues. IPL is where you face top-quality bowlers. For me, I think the biggest challenge for CSK will be that the top-order needs to fire because that's not the case anymore," added Gambhir.