After going 1-0 down in the three-match T20I series, Sri Lanka will aim for improved their performance in all three departments in the second encounter against South Africa to be played at the R Premadasa Stadium here on Sunday. 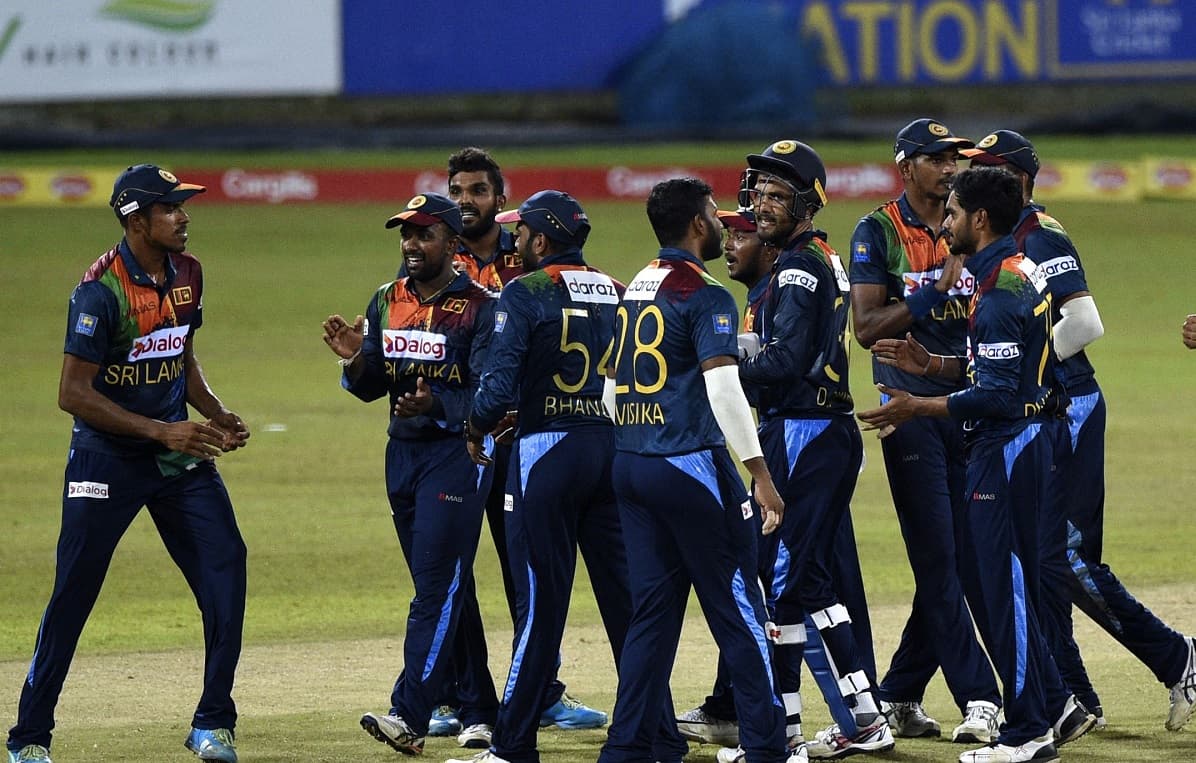 Sri Lanka will have major concerns about their batting unit heading into the second T20I considering the ICC Men's T20 World Cup 2021 is just over a month away. Prepping up the run-rate at the right time has been a major concern for them, an issue which again reared its head in the opening contest, which the hosts lost by 28 runs.

They will also expect more from their bowlers to stem the flow of runs and deliver regular breakthroughs.

The Proteas will be much happier with their performance after the first game. They will still strive for improvements in the batting unit and hope that the batters can convert their starts into big knocks, enabling them to post bigger scores on the board.

In the first T20I played on Friday, South Africa posted a score of 163/5 after handy contributions with the bat from Reeza Hendricks, Quinton de Kock, Aiden Markram and David Miller.

Sri Lanka couldn't manage to get ahead of the chase, despite Dinesh Chandimal's half-century, losing wickets at regular intervals. They eventually fell short by 28 runs, with South Africa going 1-0 ahead.

"There were quite a few challenges. We should have maximised the powerplay; it has been a concern in the last few series for us. The pitches will be a big factor, but we need to adjust to the conditions better. I am trying to play the best team in this series and we want to win the series, but I'll probably try and see some of the other players also," said Sri Lankan skipper Dasun Shanaka.

South African skipper Keshav Maharaj though sounded confident. "Very happy, brilliant performance all around. I have always wanted to play T20 cricket. I might be 31 but I feel like I'm 21. Just trying to do my bit and get my place in that World Cup starting XI. I always looked up to Sachin Tendulkar and Rahul Dravid. I have tried to emulate myself on Dravid, he's been such a gentleman. He went under Sachin's radar and has been such a great of the game."