A maiden career double century by Aiden Markram ensured that there were no final-day jitters by the Momentum Multiply Titans as their four-day Domestic Series match against the VKB Knights ended in a draw at SuperSport Park in Centurion on Wednesday. 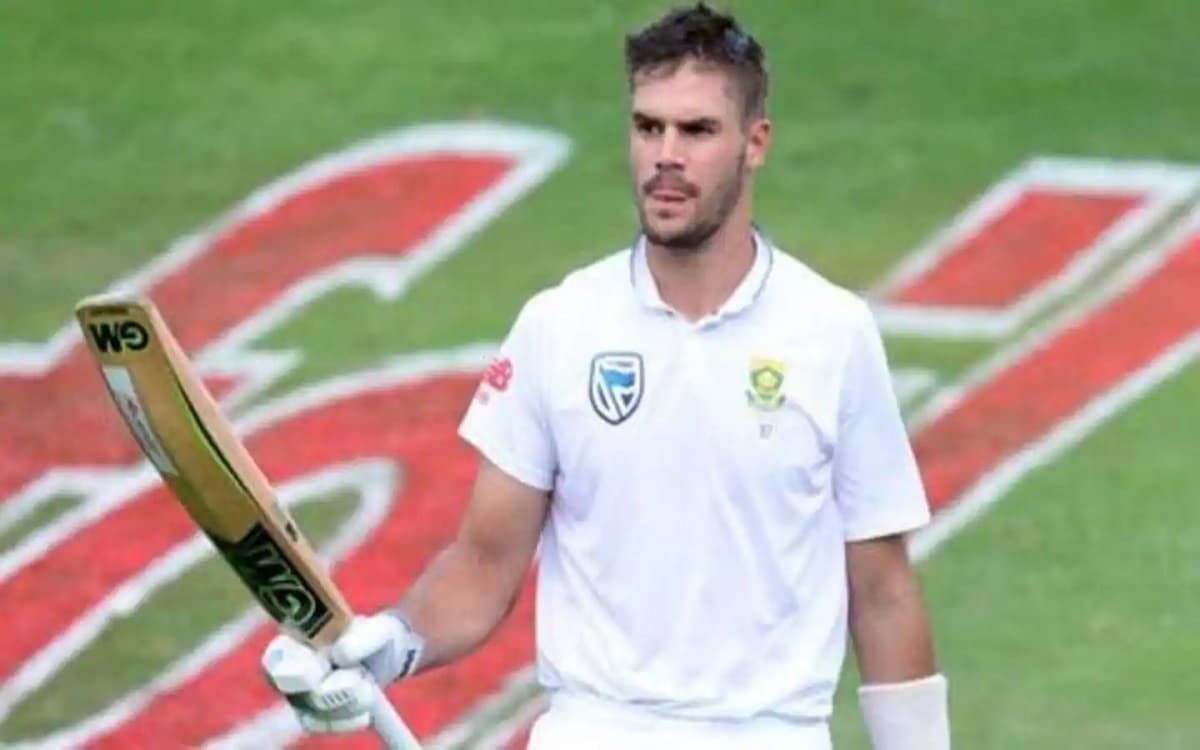 Those performances essentially denied the visitors a chance to press on for a victory they so desperately craved and one that would have given them a huge advantage in the race to reach the final.

In the end, they had to be content with far fewer points that took them to a total of 102.08, narrowly ahead of the Hollywoodbets Dolphins (100.92) ahead of the last round of round-robin games next week. The Titans (86.84) remained top of their pool.