Mahmudullah Riyad and Tamim Iqbal hit half-centuries as Bangladesh scored 290-9 against Zimbabwe on Sunday in the second of a three-match one-day international series. Coming in at 127 for three in th 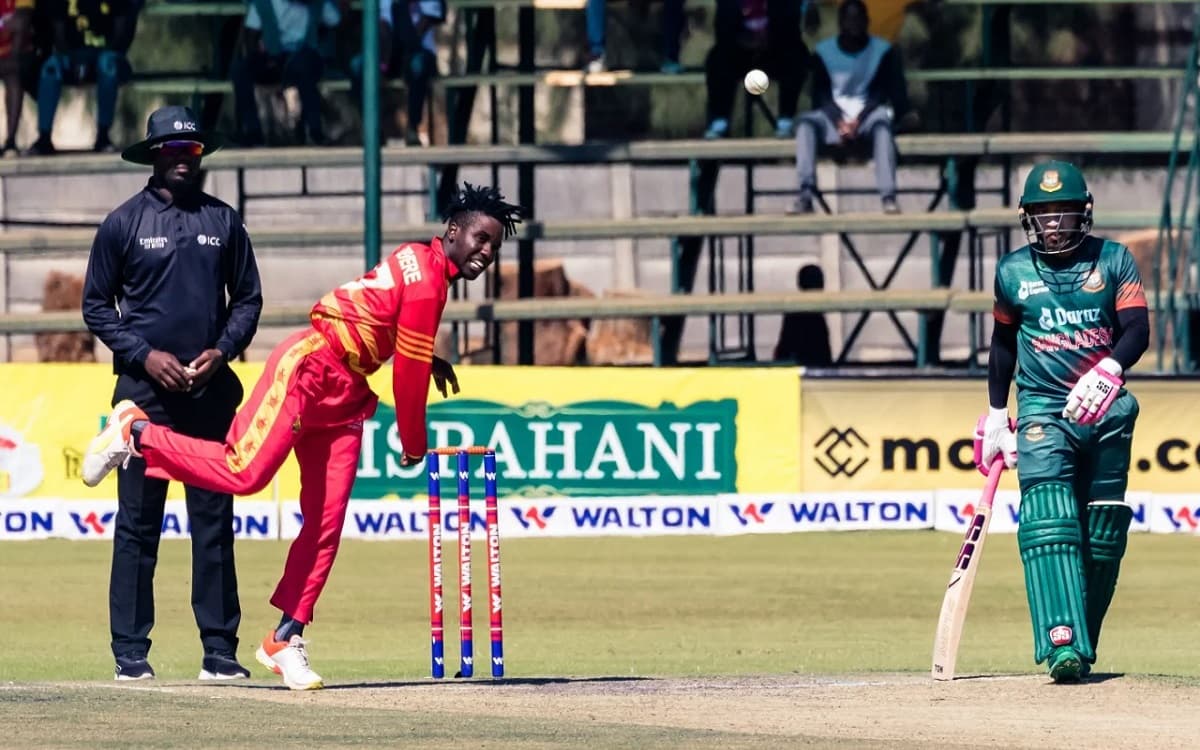 Mahmudullah Riyad and Tamim Iqbal hit half-centuries as Bangladesh scored 290-9 against Zimbabwe on Sunday in the second of a three-match one-day international series.

Coming in at 127 for three in the 24th over Mahmudullah was unbeaten on 80 at the close of the 50-over innings after Zimbabwe won the toss and chose to field in pursuit of a series-clinching victory.

Captain and opener Tamim followed up his half-century in a five-wicket loss on Friday by making 50 before becoming the first Bangladesh batter to fall, with 71 runs on the board.

Mahmudullah scored his runs off 84 balls with his knock including three sixes and three fours at Harare Sports Club.

Tamim, who on Friday became the first Bangladeshi to score 8,000 ODI runs, was equally brisk, reaching his total off 45 deliveries

Boundaries -- a six and 10 fours -- contributed all but four runs of his total before he mistimed a pull and was caught by Takudzwanashe Kaitano at deep square leg.

Sikandar Raza, whose 192-run stand with Innocent Kaia enabled Zimbabwe to pull off a shock five-wicket win in the first ODI, was the most successful of the home bowlers, taking three wickets.

Zimbabwe made five changes to the team that won on Friday as coach Dave Houghton seeks a ninth win in 10 Twenty20 and ODI matches since starting a second stint in charge two months ago.