Magical to watch Lionel Messi on the field: Kuldeep Yadav 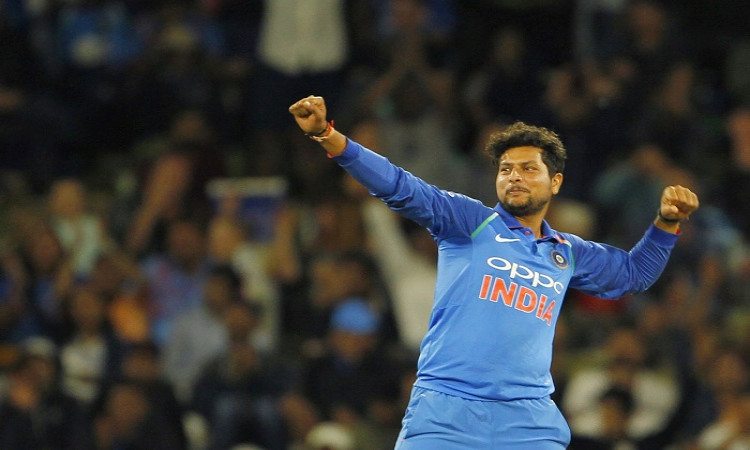 "It's absolutely magical to watch you on the field. Congratulations on your sixth #BallonDor #LionelMessi," tweeted Kuldeep who himself is a big football buff.

This was Messi's first Ballon d'Or since 2015 and comes after he scored 54 times for club and country in 2018-19, in which FC Barcelona won La Liga, reports BBC Sport.

In a glittering ceremony that took place at the Theatre du Chatelet on Monday night, the 32-year-old Argentine confirmed all the predictions that he was the outstanding favourite for this year's trophy, edging out Liverpool's Virgil van Dijk who helped Liverpool to win the title of the Champions League last season.

Juventus and Portugal forward Cristiano Ronaldo, who has won the award five times, was third in the voting.

Kuldeep, meanwhile, is part of India squad which will be locking horns with the West Indies in three T20Is and as many ODIs. The first T20I is set to be played on December 6 in Hyderabad.