Madan Lal Asks For Chahal's Inclusion In The In The Playing XI; Praises Harshal Patel

Former Indian cricketer Madan Lal on Saturday showered praises on Harshal Patel for his brilliant bowling display against New Zealand in the second T20I. At the same time, he expressed concern over Yu 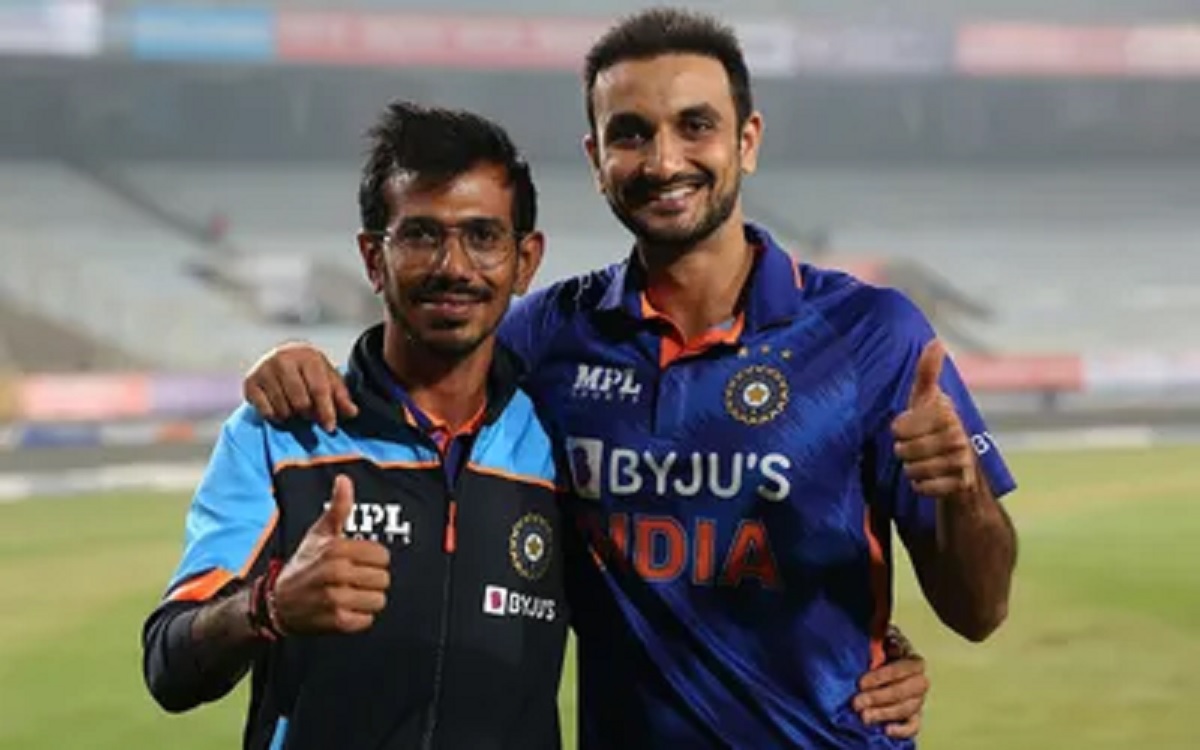 Former Indian cricketer Madan Lal on Saturday showered praises on Harshal Patel for his brilliant bowling display against New Zealand in the second T20I. At the same time, he expressed concern over Yuzvendra Chahal's continuous exclusion from the playing XI, saying "they (management) are making a mistake."

A superb bowling performance by debutant Harshal (2/25), followed by fantastic fifties by KL Rahul (65 off 49) and Rohit Sharma (55 off 36) guided India to a seven-wicket win over the Kiwis in the second T20I on Friday, giving the hosts a 2-0 lead in the three-match series.

The 30-year-old medium pacer got the 'Player of the Match' award for his performance.

"Harshal has variations. He can be dangerous for the opposition. I said it before the T20 World Cup also and I will say again that our bowling department needs to be strong, and after seeing these talents, I can say that if groomed well they can do well in future ICC tournaments," Madan Lal told IANS.

"I am happy that India won the two T20Is against New Zealand. But I will also say that they are making a mistake by not giving Yuzvendra Chahal a game.

"Ravichandran Ashwin is doing great; he's getting chances and delivering well. I guess Chahal, too, is a very talented bowler and he needs to get some good number of matches, before the World Cup next year. Leg-spinners have always been a crucial part of the bowling department."

Asked about the visitors' performance in the series so far, compared to the ICC T20 World Cup, the 1983 World Cup winner said, "They (New Zealand) were in UAE since so long for the World Cup, and immediately came to India for this series… So, kind of tired, I guess.

"But even if they are losing, they are learning a lot. They are adapting themselves to Indian conditions. Giving chances to their young cricketers," he added.

With the Indian team taking a 2-0 lead in the three-match T20I series against the Black Caps, the management is expected to make changes in the third T20I. However, it is learnt that skipper Rohit Sharma isn't keen on making many changes in the team.

The third and final T20I will be played on Sunday at the Eden Gardens in Kolkata.