Australia spinner Nathan Lyon said that it is exciting that Steve Smith has put his hand up for captaining the team again. 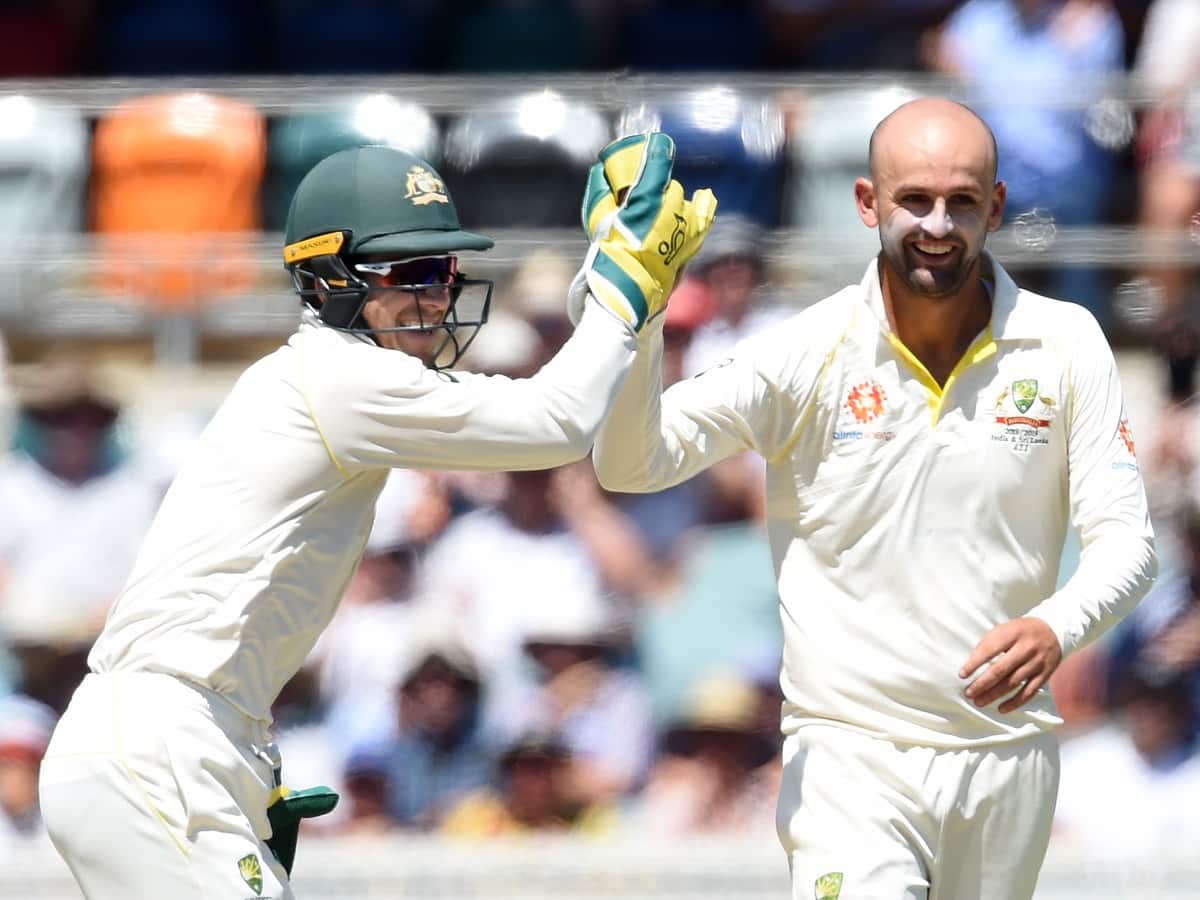 Lyon also said that he ranks current skipper Tim Paine among the best he has played under and thinks the wicketkeeper-batsman is not going anywhere.

"It's exciting that Smithy has said he wants the job again. I think over the last couple of years he's learned a lot about himself... but also about his captaincy as well," Lyon told The Unplayable Podcast.

Smith, who was removed as Australia's captain in the wake of the ball-tampering scandal during Australia's fractious tour of South Africa in March 2018, recently said that he would be keen to take up the position again.

"For him to come out and say that he wants it is exciting. He's obviously learnt a lot and feels like he can do a great job again. If he wants it, in my eyes he can have it," said Lyon, who played his 100th Test in January and is one wicket away from becoming the third Australian after Shane Warne and Glenn McGrath to take 400 Test wickets.