South African pace bowler Lungi Ngidi has tested positive for Covid-19 and withdrawn from the three-match One-day International series against the Netherlands beginning at the Centurion on November 26. 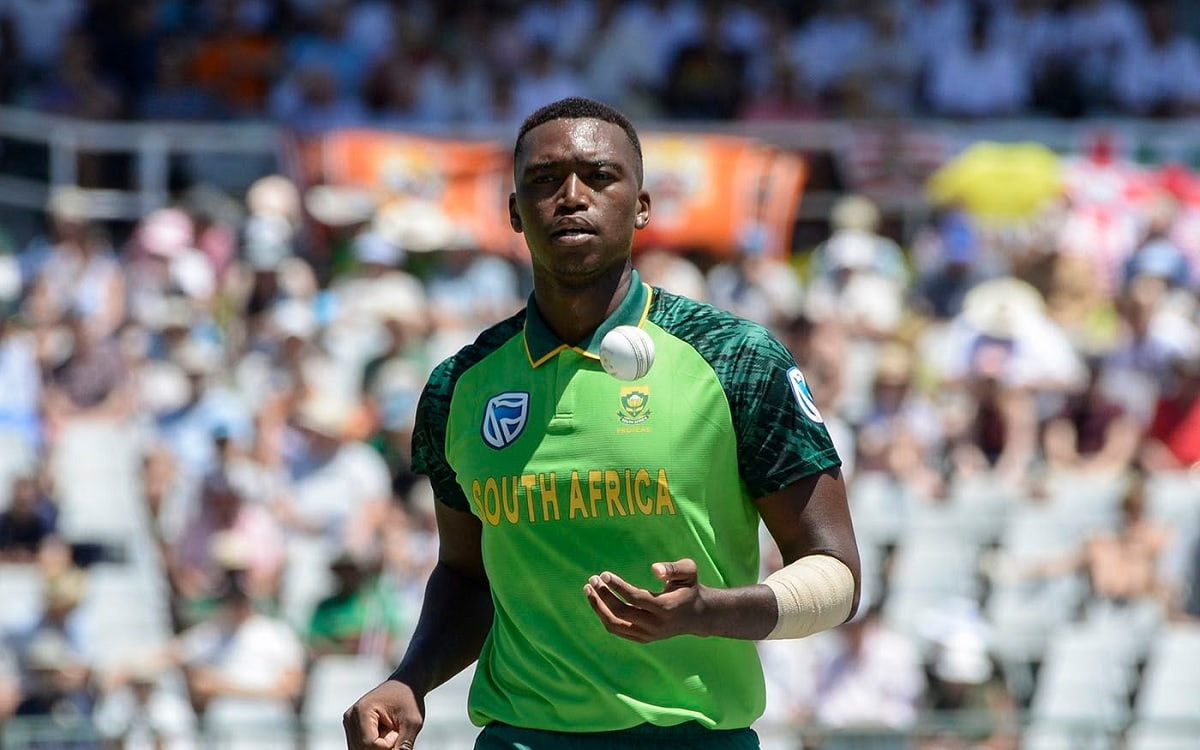 Carl Junior Dala, the 31-year-old fast bowler, who has played only two ODIs so far, has been included in the squad as a replacement.

Cricket South Africa (CSA) did not provide any further details on Wednesday about Ngidi's health or whether any other players or support staff had come in contact with the 25-year-old bowler, who has taken 54 ODI wickets in 29 matches.

Junior Dala has been called up to the #Proteas squad after Lizaad Williams (intercostal muscle strain) and Lungi Ngidi (Covid Positive) were withdrawn from the squad ahead of the #BetwayODISeries against @KNCBcricket #SAvNED #BePartOfIt pic.twitter.com/XVZ52YKeFL

All the three ODIs will be played at Centurion with the second and third matches scheduled on November 28 and December 1. It is the first time the Netherlands will be playing a full international series against the Proteas in South Africa.

The series forms part of the ICC Men's Cricket World Cup Super League, the qualification tournament for the 2023 ICC World Cup. South Africa are currently ninth on the list.

Keshav Maharaj is leading the squad, while white-ball captain Temba Bavuma and several other players have been rested following a high workload and back-to-back bubbles on national duty and in various international T20 competitions.