Zimbabwean Luke Jongwe's dreams of playing the Indian Premier League (IPL) could soon come true after the right-arm pace bowler took four for 18 in 3.5 overs to lead his team to its first-ever win over Pakistan in T20 Internationals. 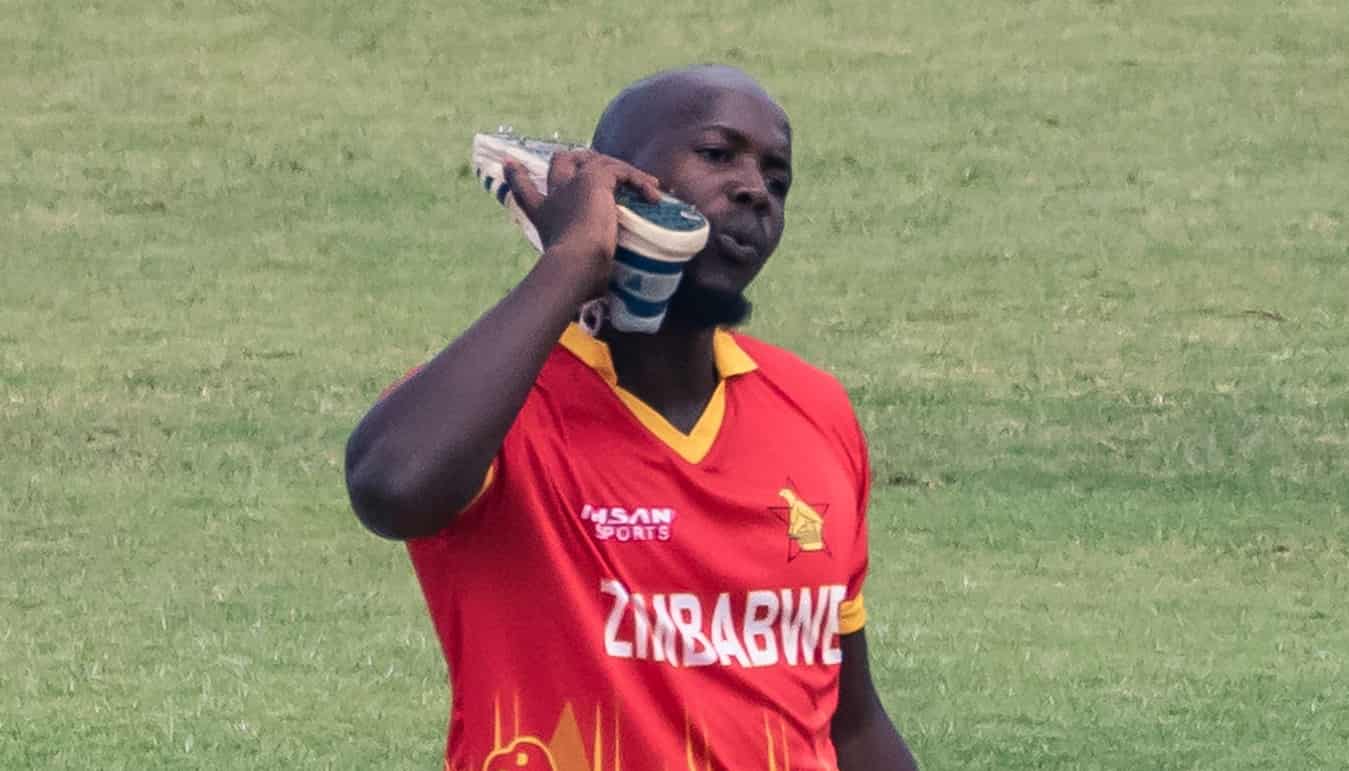 A day after he picked four Pakistan batsmen, including big fish Mohammed Rizwan and Babar Azam, a four-year-old tweet surfaced on social media in which Jongwe says he wants to play IPL. 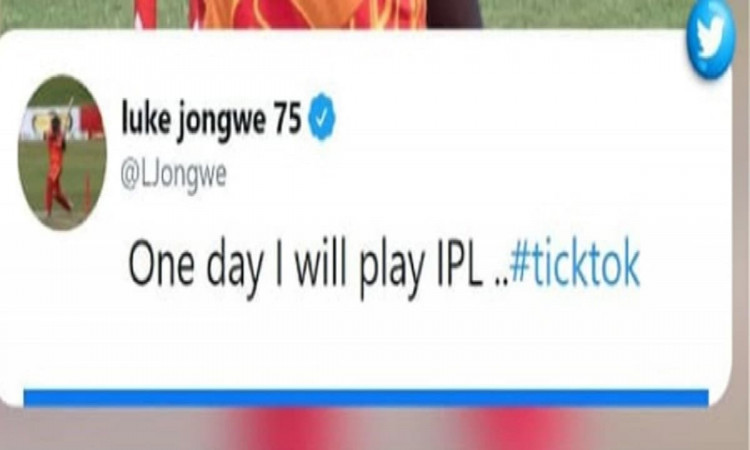 "One day I will play IPL ..#ticktok," he wrote on his Twitter handle on April 26, 2017. The tweet went viral on Saturday after going unnoticed for four years. Thanks to his spell on Friday, Zimbabwe defeated Pakistan by 19 runs after dismissing them for just 99.

"I just want to thank Almighty for this game and my teammates as well as coach. It got difficult to bat later on in the innings and I just kept varying the pace, something that I'm good at," said Jongwe.